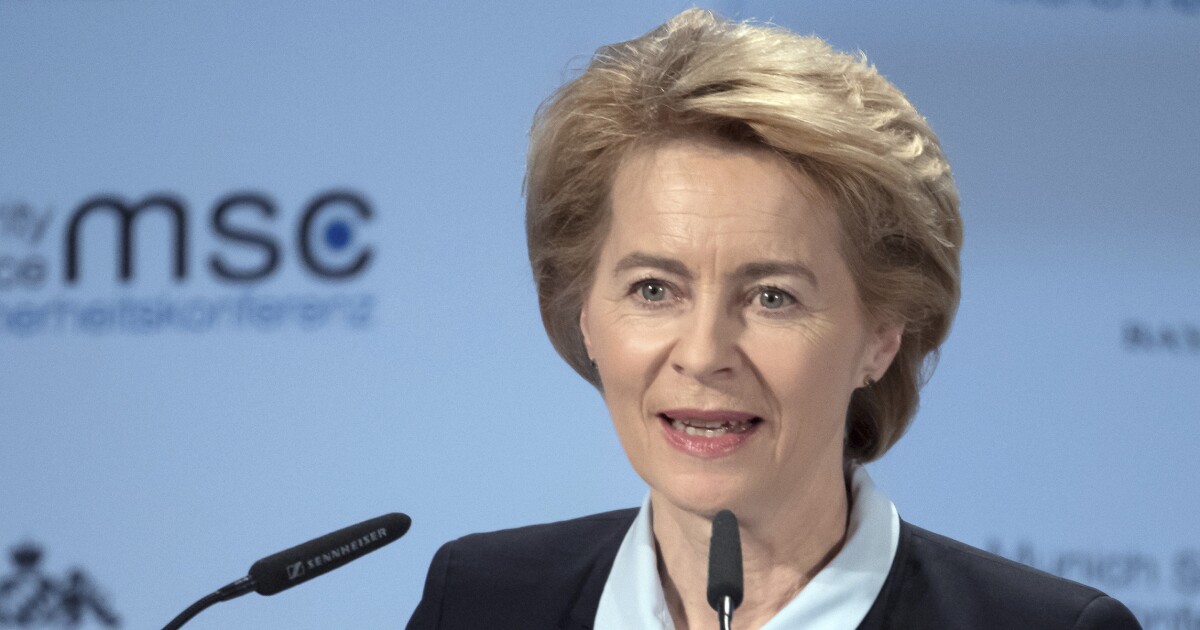 The European Union is marching towards socialism

A a few weeks ago, heated discussions took place within the European Union about the so-called “taxonomy” rule. This will give the European Commission and other European authorities the power to determine which investments are good (i.e. green and sustainable) and which are not.

The classifications issued in Brussels would then steer investors’ money in the “right” direction. The main bone of contention was whether nuclear energy and natural gas should also be considered “sustainable”. The French and Eastern Europeans were in favor, but the Germans were opposed.

Now, the European Commission led by Ursula von der Leyen has come up with a new idea: European politicians are once again focusing on “social sustainability”. And there again, the companies are to be classified. Except that this time, it will not be according to environmental aspects but rather according to a catalog of “social” criteria.

If politicians and officials feel that a company is not paying its employees the “right” wages, they can classify that company as harmful to society. For example, if EU politicians feel that board members earn too much compared to an average employee, this would be interpreted as another indication of social perniciousness. If politicians and officials believe that the rents charged by a real estate company should be lower, there is a risk that the company will be classified as detrimental to society.

The EU wants to assess a company’s overall benefit to society, i.e. whether or not the company serves the ‘public interest’. In the case of some companies, such as cigarette manufacturers, the answer will automatically be no. For other types of businesses, the EU will create classification systems.

Whether companies serve the “public interest” will then be decided by political committees, not the market. Lobbyists will probably be delighted because they now have a whole new field of activity: convincing politicians why their business is “socially beneficial”.

Of course, none of this has anything to do with a market economy.

Instead, it reflects state-planned economic systems in which politicians are the ones who decide how money should be distributed, what should and should not be produced, and how much of it should be produced. In a market economy, businesses decide – and whether a business is “beneficial” or not is determined every day by fundamental rule of law and consumers through their purchasing decisions.

We can predict where this will lead.

There have been at least 24 socialist experiments in the past 100 years. All of them, without exception, have failed.

Rainer Zitelmann is a historian and author of The power of capitalism.