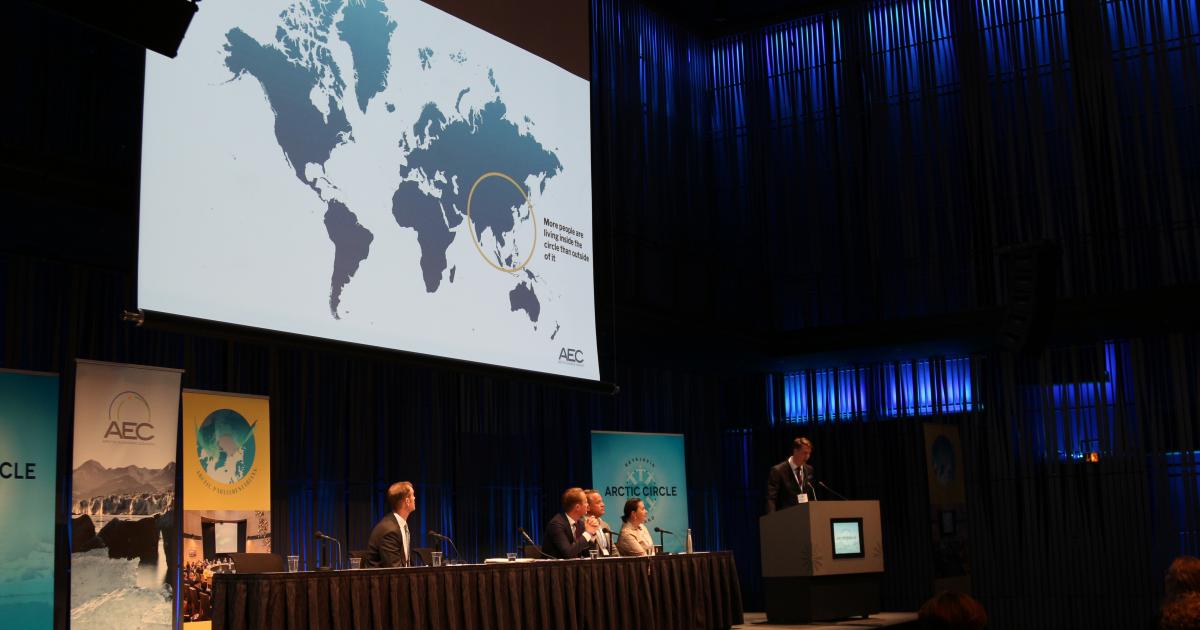 The European Union and the Arctic: an inextricable community?

Canada and Russia, being coastal states, have an interest in protecting their right to impose their national legislation on Arctic passages based on Article 234 of the United Nations Convention on the Law of the Sea. On the other hand, the EU, which has no shores in the Arctic, is interested in the internationalization of the region.

Therefore, deeper EU involvement in Arctic affairs could undermine the status quo. Acquiring full observer status in the Arctic Council would mean for the EU to have a more direct eye on the region.

However, the EU is an ad hoc observer of the Arctic Council, actively funds and cooperates with the working groups in which the Arctic Council is organized and, through the European Commission, is a member of the Barents Euro-Arctic Council, the other body for intergovernmental cooperation also dealing with sustainable development.

In addition, the EU cooperates with Iceland, Norway and Russia, which are Arctic States, under the Northern Dimension, which is a policy launched by the EU in 1999 to strengthen its links with non-EU countries in Northern Europe. From a legal point of view, EU legislation only indirectly influences regional affairs.

Its standards apply to the Arctic region through Denmark, Finland and Sweden which are bound by them. In this context, the Green Deal aimed at transforming the EU into a competitive economy guaranteeing zero net greenhouse gas emissions by 2050 is particularly important.