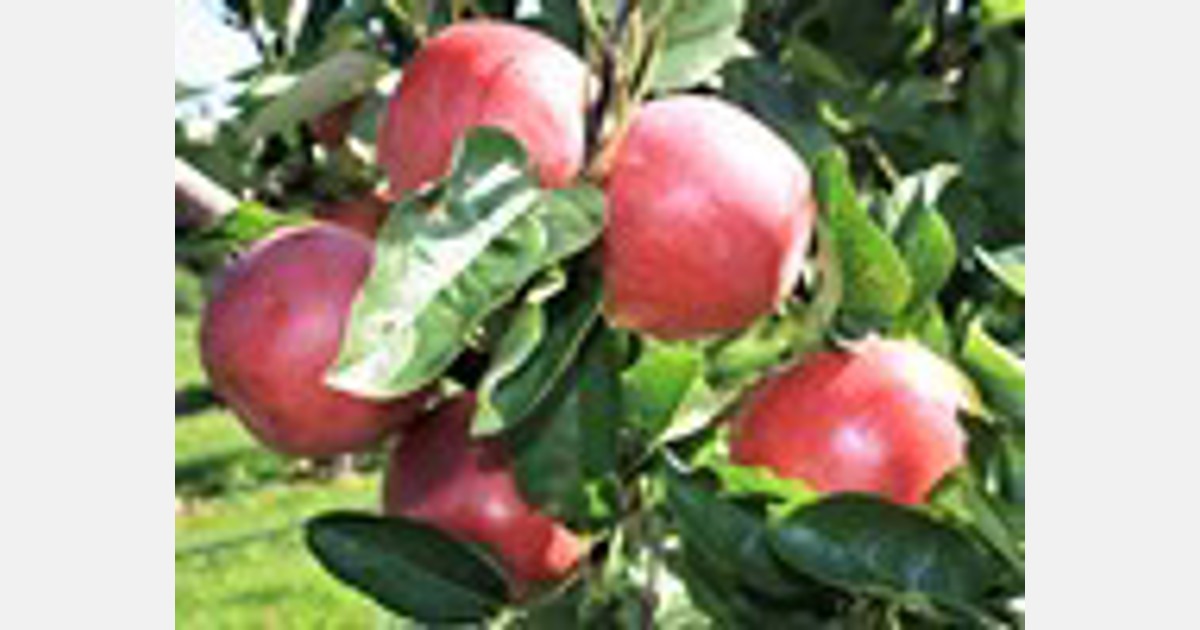 The pip fruit sub-group of the European Commission’s Fruit and Vegetable Market Observatory met today, by videoconference, to analyze the situation of the pear and apple campaigns.
The sub-group will analyze the state of prices and stocks of pears and apples in the EU and will exchange views on the current market situation. It will also analyze the campaign in countries outside the EU, in particular the campaign in the countries of the southern hemisphere, and the evolution of consumption.

The first fruit sub-group is one of the four sub-groups set up within the Expert Group of the Fruit and Vegetable Market Observatory, which aims to make as much information as possible available to the European sector and to provide it with greater transparency. These groups include Commission officials and representatives of sectoral organizations from the different Member States.

FEPEX is involved in the pome fruit subgroup through the European association FruitVegetablesEurope and is represented in the subgroup by Joan Serentill, president of the FEPEX pear and apple committee.