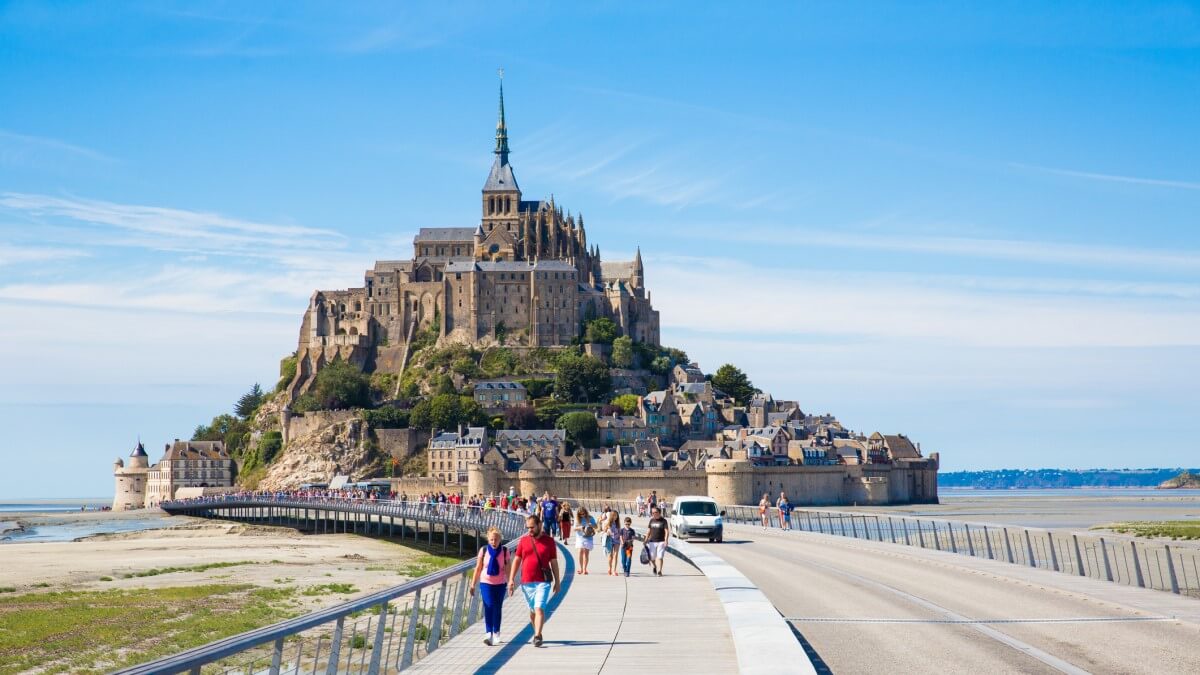 The European Commission announced that it has today awarded the Heritage Label to 12 new sites on the continent which have played an important role in European history and culture, from the Museum of Culture and the archaeological site of Vučedol in Croatia at the Migratie Migration Museum (MMM) in Belgium.

In a statement issued on Thursday 29 April, Commissioner for Innovation, Research, Culture, Education and Youth, Mariya Gabriel, underlined that cultural heritage is the soul of Europe , reports SchengenVisaInfo.com.

“These magnificent sites embody our rich history, they are geographical manifestations of who we are. European Heritage Label sites are among the greatest gifts Europe can offer, and it is our duty to preserve them at all costs,” she also noted.

In addition, the European Heritage Label is awarded to buildings, documents, museums, archives and monuments. At the same time, the label is also awarded to events that have played an important role in the construction of today’s Europe.

“It aims to improve citizens’, and in particular young people’s, understanding and appreciation of the common and diverse heritage of the European Union. the statement released by the European Commission reads.

According to the Commission, a group of independent EU experts is selected from the default 21 applicants from participating member states to select the places that should receive the label.

The new European Heritage Label has been awarded to the following countries:

The Commission underlined that the sites labeled European Heritage are among the greatest gifts that Europe can offer and that it is also our duty to safeguard them at all costs.

Moreover, the European Heritage Label has proven its importance in strengthening intercultural dialogue and the feeling of belonging to the European Union. Subsequently, this EU action is key to increasing local cultural tourism, sustainable economic benefits and community development across Europe.