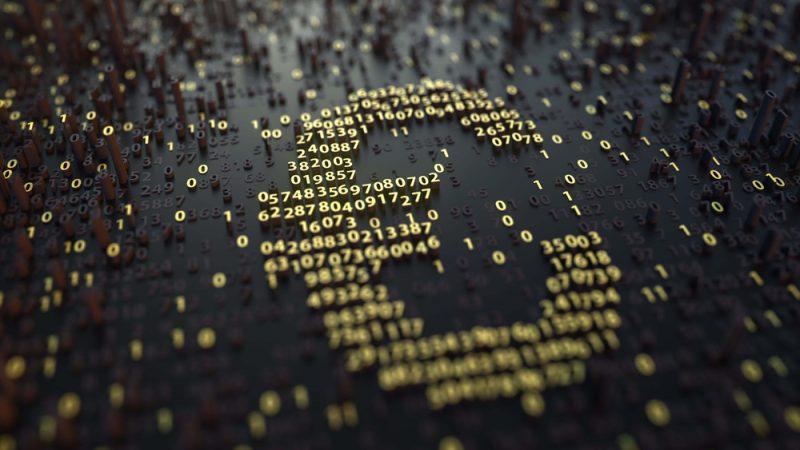 The digital euro “is not yet clear and may not be for a long time” – EURACTIV.com

As the digital euro moves into the experimentation phase, experts criticize the lack of clarity around the project and the ten-year lag behind cryptocurrencies.

The Governing Council of the European Central Bank (ECB) decided last week (July 14) to move to the investigation phase for its digital euro, a 24-month phase intended to “answer key questions regarding the design and the distribution”.

“But the outcome is not yet clear and may not be for a long time,” Hugo Coelho, former chief of staff to Eurogroup President Mario Centeno and Forefront partner, told EURACTIV.

â€œFor the moment, the digital euro remains clearly ill-defined,â€ he added, explaining that â€œit may well be that the first version of the digital euro looks like a kind of prepaid card and does little difference in our time. life today, but that could gradually change.

The digital euro would essentially be an electronic version of euro banknotes and coins, which would be stored securely directly in an ECB account rather than in a commercial bank. For the ECB, it is intended to become an additional payment solution and will not aim to replace cash.

The digital euro should be more secure than the private sector banking system, which, as there is always a remote possibility, that banks will become insolvent.

The service would also be free, since payments would be made by a card issued by the ECB or via a smart phone.

â€œIt’s been nine months since we published our report on a digital euro. During this period, we carried out more in-depth analyzes, sought the opinions of citizens and professionals and carried out some experiments, with encouraging results. All of this led us to decide to move up a gear and launch the digital euro project â€, mentionned ECB President Christine Lagarde in a press release.

“It is a desperate and hopeless move,” Toussaint du Wast said. “The ECB has lost the game,” he added, “the power of innovation and growth of projects developed on the blockchain, including cryptos, being 10 years ahead.”

The ECB, however, does not admit defeat and wants to keep its grip on monetary sovereignty. Toussaint du Wast said that stablecoins – cryptocurrencies that replicate the dollar or the euro, for example – are the first enemy of the â€œe-euroâ€. In particular, it will come after Facebook’s Diem, formerly known as Libra.

The European Central Bank (ECB) issued a stern warning regarding the involvement of large tech companies in cryptocurrency projects, warning that such measures could compromise privacy, create new risks for competition and even “put endangering monetary sovereignty â€.

The “second enemy” of the European bid to become the leader in the development of a state-backed virtual currency is the digital yuan, which is being tested in China has reached $ 5.3 billion in transactions.

The “e-euro” could also be the answer to “the weakening of the ECB’s ability to control inflation”, especially if a “cryptocurrency [were to become] a substitute for the euro, â€Coelho said.

The role of banks

Experts say if the digital euro is too successful, it risks undermining the banking system by eroding bank deposits. The ECB has said it will try to limit this phenomenon by capping or disincentivising the use of digital euros above a certain amount.

â€œTo remove banks from the system in any meaningful way by getting people to replace their bank accounts with central bank accounts would meet fierce opposition from many governments, let alone industry,â€ Coelho said.

“The digital euro will probably be designed in such a way as to protect the role of banks in attracting deposits and granting credit to European companies,” he added.

Karl Toussaint du Wast was less optimistic: â€œThe traditional banking system is irrevocably doomed to extinction for mainstream users. The bank as we imagine it today will be gone in 10 years.

Confidentiality as the main concern

Privacy was also identified during the ECB consultation as the main concern of future e-euro users, while cryptocurrencies are often accused of being used for illicit activities.

“It will be a balancing act,” Coelho explained. â€œSome transactions will be concluded without registering the identity of payers and beneficiaries. But it will be limited or selective so that some illegal transactions can be traced, â€he said.

However, this will not be the main competitive advantage of the digital euro, according to Toussaint du Wast, who said that “the protection of data whether supervised by a private actor or by the ECB is exactly the same”.

One advantage found is the relatively favorable impact on the climate. The experiments carried out by the ECB, however, revealed that a basic digital infrastructure in euros would be environmentally friendly, while cryptocurrencies have been heavily criticized for their environmental impact.

The European Central Bank will decide in the spring, most likely in April, whether or not to continue the preparatory work for the launch of a digital euro, a complex project that would facilitate payments but could also undermine the foundations of the financial system.