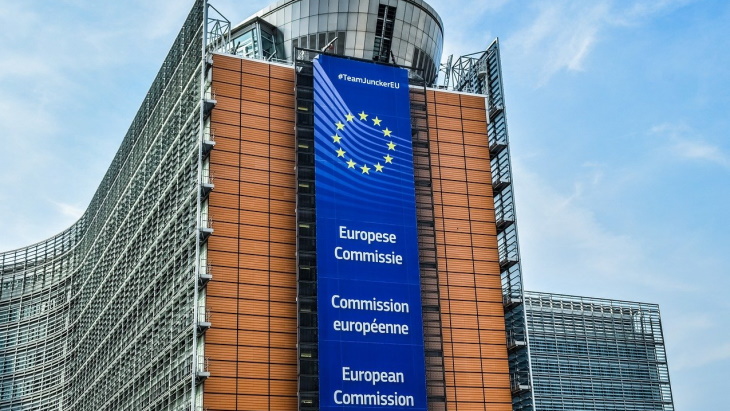 Nuclear energy must be included as part of European taxonomy before the end of this year, energy and economy ministers from ten EU member states said in a joint article published yesterday in several European newspapers. The ministers declared that nuclear energy is “an affordable, stable and independent energy resource”. They noted that it protects European consumers from price volatility and contributes to national energy security.

“The decarbonization of our economy requires immediate and profound transformations in our [energy] production and consumption patterns, to make them less CO2 emitting, “said the article submitted by 15 ministers from Bulgaria, Croatia, Czech Republic, Finland, France, Hungary, Poland, Romania, Slovakia and Slovenia.” This means massively electrifying our consumption and developing low-carbon industries such as hydrogen – which also, in turn, require the production of more electricity. “

“Nuclear power must be part of the solution,” they said. “Renewable energies play a key role in the energy transition, but we need other sources of carbon-free energy to meet our needs in a coherent and sufficient manner. Nuclear power is essential. It already represents almost half of the production of carbon-free electricity in Europe.

“Nuclear power is safe and innovative,” the article adds. “For more than 60 years, the European nuclear industry has proven its reliability and safety. It is one of the most regulated industries in the world, with 126 reactors in operation in 14 European countries. The constant exchanges between the agencies give this industry the capacity to guarantee the highest safety standards in the world, in particular for the treatment of waste.

“The European nuclear industry is a leading industry in the world, with unique disruptive technologies. Its development could generate nearly a million highly qualified jobs in Europe. As cooperation between Member States develops, we will soon be able to build new modern reactors, such as small modular reactors.

While EU member states are free to choose their own energy mix, ministers said: “It is essential that our rights in this area are respected and that all low-carbon energy production technologies are treated fairly. “

The article adds: “It is therefore absolutely essential that nuclear energy is included in the framework of European taxonomy before the end of this year. All the scientific analyzes commissioned by the European Commission on the environmental impact of nuclear energy lead to the same conclusion. : there is no scientific evidence that nuclear energy contributes more to global warming than other energies include in the taxonomy. “

Nuclear power, they said, is “our best weapon” in the fight against climate change. “It is a clean, secure, independent and competitive source of energy. It offers us Europeans the opportunity to continue to develop a high added value industry, to create thousands of qualified jobs, to strengthen our environmental ambitions and to ensure energy strategy and autonomy. Let’s not let such a crucial opportunity slip away. ”

The EC launched its action plan on financing sustainable growth in March 2018 and adopted a package of measures two months later. Then, in July 2018, a Technical Expert Group (TEG) on sustainable finance set up by the Commission began to assist it in developing a unified classification system for sustainable economic activities. TEG has published its Taxonomy technical report in June of last year. Nuclear energy has been excluded from the list of sustainable economic activities. However, in September 2020, the European Council decided to remain technologically neutral in its strategy for financing sustainable growth and the transition to a low-carbon and resource-efficient economy.

On December 16 last year, the European Union adopted a unified classification system to encourage private investment in sustainable growth and contribute to a climate neutral economy.

In March, the leaders of seven EU member states wrote to the EC on the role of nuclear energy in EU climate and energy policy. “We call on the European Commission to ensure that the EU’s energy and climate policy takes into account all paths to climate neutrality in accordance with the principle of technological neutrality,” the letter said.

The following month, the European Commission announced its decision to include nuclear energy in a delegated act complementary to the EU taxonomic regulation, which will also include natural gas.