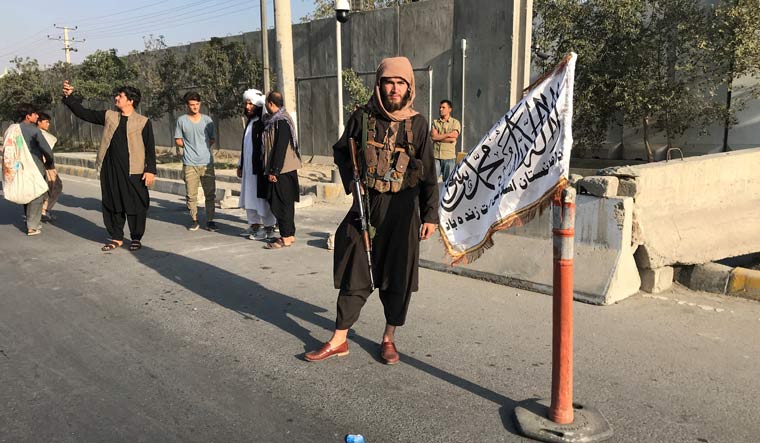 Even as the Taliban have asked the global community for recognition as the legitimate government of Afghanistan, which will unlock funds for the country, senior European Union officials have warned the activist group that the conversations ongoing to secure the exit of as many Afghan evacuees as possible does not mean that the bloc is ready to recognize the new regime.

The West is divided on the subject. The United States had previously announced that recognition of the Taliban would be on the militant group’s human rights record. The Biden administration is now reaching out to its main rivals, Russia and China, fearing that Moscow and Beijing, or both, will hamper an international consensus on isolating the Taliban if conditions worsen. As it stands, Russia, China and Iran, with the exception of Pakistan, could be the first nations to recognize the Taliban as the legitimate government in Kabul.

European Commission President Ursula von der Leyen acknowledged the need for continued dialogue with the Taliban during her visit with EU Council President Charles Michel to an established reception center for evacuees by Spain near Madrid. “We have operational contacts with the Taliban at this time of crisis, because we have to discuss in these difficult times how we can facilitate the arrival of people in Kabul at the airport,” said the EU chief. . “But this is completely separate and separate from the political talks. There are no political talks with the Taliban and there is no recognition of the Taliban.”

She also said that continued European humanitarian aid to Afghanistan will depend on the Taliban’s respect for human rights, especially for women and girls. “We hear the Taliban statement that emphasizes that women will have their rightful place in society and have the right to study and work, within the framework of Islam, whatever that means. But we also hear more and more. no more reports of people being stalked for their past work or opinions, and we hear about women who have been turned away when they show up at their usual place of work, “she said.

The Taliban called on the international community to recognize him amid growing resentment against it at home and abroad, even as the Afghan militant group sought to appease China, saying Beijing can play an important role under his regime in this conflict-torn country.

Taliban spokesman Suhail Shaheen said the international community should “respect the will of the Afghan people” and officially recognize their group which has seized power in Kabul.

Ignoring growing concerns about the Taliban restricting women’s freedoms as part of their plan to impose Sharia law as he did under his previous rule 20 years ago, Shaheen told state broadcaster CGTN that the new Taliban government in Kabul would protect women’s rights to education. and the work. He also urged international monetary organizations to release funds for the new government.