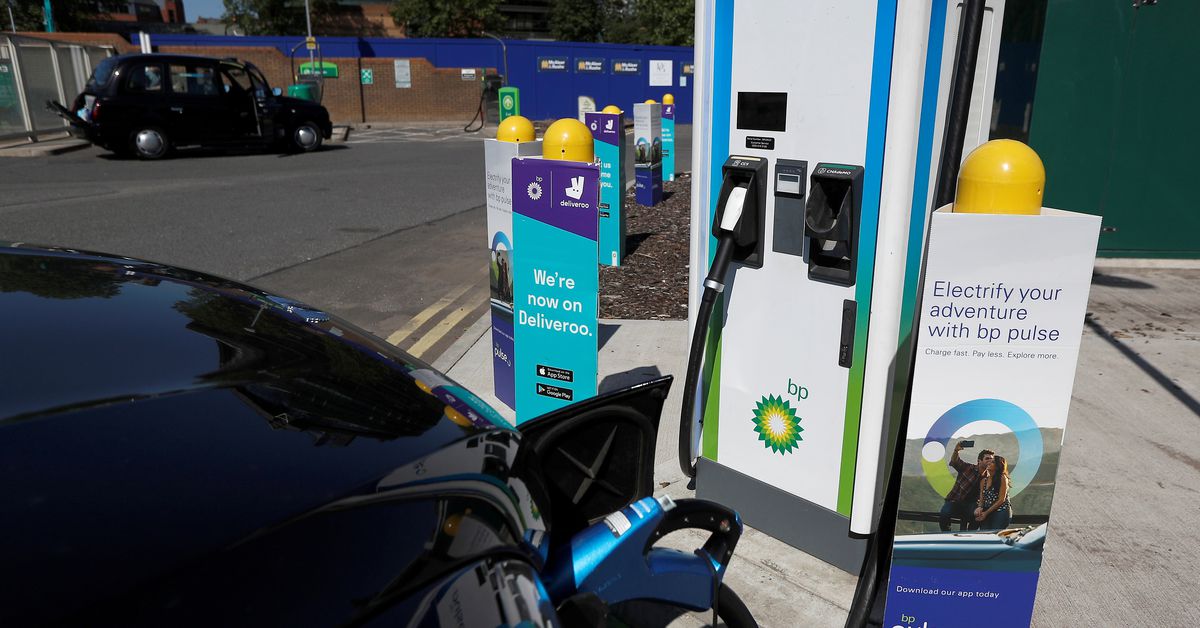 September 28 (Reuters) – The switch to electric vehicles will lead to huge changes in the auto industry and will require EU support for ‘requalification’ programs to help workers prepare for a zero emissions future, according to a report released on Tuesday.

The Platform for Electromobility, an industry group, said a report by the Boston Consulting Group showed that by 2030, employment in the European auto industry would decline by less than 1% from 5.7 million people. today as part of the transition to electric vehicles.

But jobs at traditional manufacturers and suppliers focused on combustion engines will fall by 20% and 42% respectively, losing together a total of 500,000 jobs. At the same time, employment among suppliers focused on zero-emission technology will increase by 300,000 workers, which is an increase of 10%, according to the study.

The European Commission has proposed an effective ban on new petrol and diesel cars from 2035. read more

Automakers have warned that jobs at conventional combustion engine factories will be particularly at risk and called on the European Union to help mitigate the impact the switch to electric will have on manufacturing workers.

Platform for Electromobility said the study predicts huge increases in jobs for power generation related to the automotive industry and charging infrastructure for electric vehicles.

The group said the EU, governments and businesses should focus on investing in education, training, skills upgrading and

“Requalify” workers to “ensure no one is left behind” as the industry transitions to electric vehicles.

“The auto industry is so strategic for Europe in all areas, involving a huge number of people who reside everywhere, so it is important that the EU works with the member states on an accompanying policy,” told Reuters Arne Richters, President of Platform for Electromobility. “Retraining and making it a strategic priority is a crucial point.

The Good, the Bad and the Ugly (Digital Markets Law Changes): Part 2