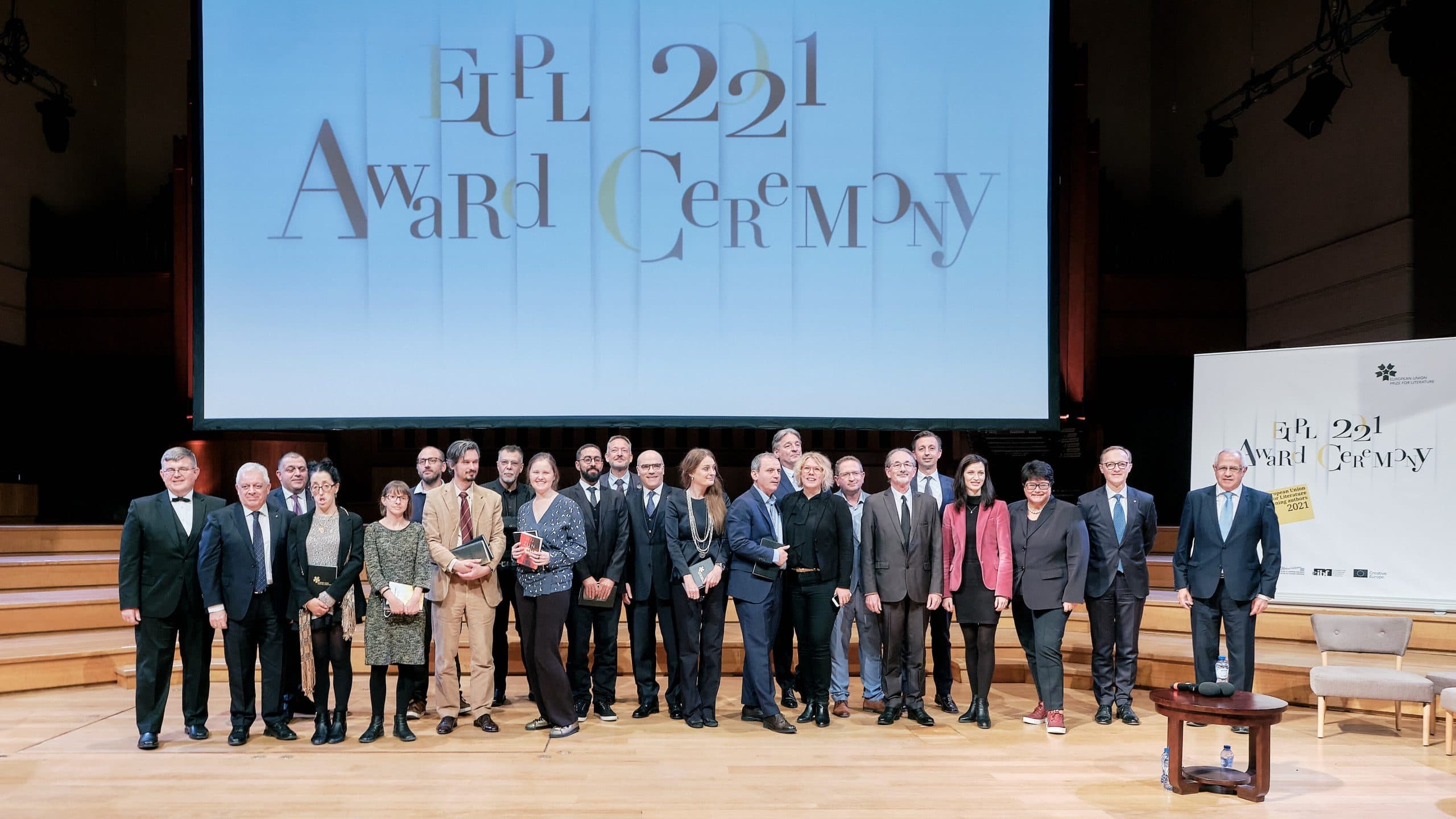 The European Union Prize for Literature (EUPL) was established in 2009 and is an annual initiative to recognize the best emerging fiction writers in Europe. The EUPL also aims to â€œpromote the circulation and translation of literature between European countriesâ€.

For authors to be eligible for the award, their country must participate in the Creative Europe program, which currently includes more than 40 countries: the 28 EU Member States, the three EEA countries (including Iceland), the candidate and potential candidate countries for EU membership and European Neighborhood Policy countries.

The EUPL is organized in three-year cycles. Each year, national juries made up of experts in literature, publishing and bookstores are organized in a â€œthird turn of the participating countriesâ€. After settling on a shortlist of two to five books by their country’s most promising writers, each jury selects its national winner. As stated on the EUPL website: â€œAll participating countries are thus represented over three-year cycles, with the prize being awarded to one winning book / author per countryâ€.

The fourth Icelandic to be honored

The EUPL 2021 awards ceremony took place on November 9 at the Flagey house of culture in Brussels, Belgium. Thirteen authors from 13 different countries were awarded.

This year, the jury selected the writer and historian SigrÃºn PÃ¡lsdÃ³ttir as the Icelandic winner (the prize had already been announced in May this year). SigrÃºn was honored for her novel 2019 Embroidery (also translated by Run around and the absurd journey), which revolves around a 19th century Icelandic woman named SigurlÃ­na: â€œShe disappears from Reykjavik, with a historical relic from her father’s collection. Through a series of incredible events, the artifact is unveiled at the Metropolitan Museum in New York.

As stated in the opinion of the jury, â€œThe embroidery is the product of an author who masters both form and styleâ€¦ the narrative is concise and lightâ€¦ and the novel is both original and modern but at the same incredibly accessible and fun time. . “

According to the EUPL website, each EUPL winner receives 750,000 ISK (â‚¬ 5,000 / $ 5,700) and their award-winning book receives support for translation and promotion. â€œAn EUPL anthology is also published each year, which features excerpts from the award-winning books of all the winners in both the original language and in an English or French translation.