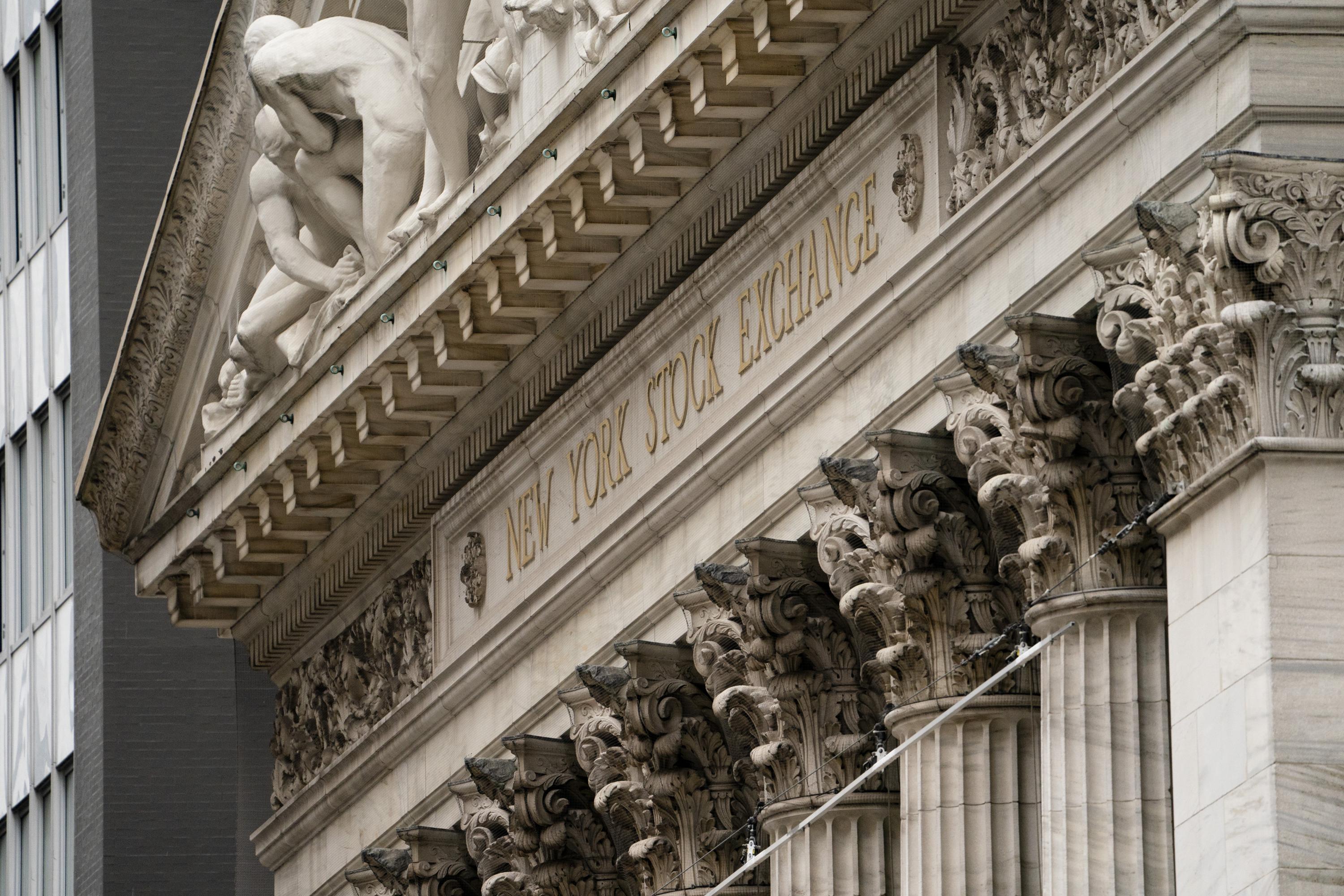 NEW YORK (AP) – Shares fell on Friday as the Dow Jones Industrial Average briefly fell more than 1,000 points, as a new variant of the coronavirus first detected in South Africa appeared to spread across the world. Investors were unsure whether the variant could potentially reverse months of progress in bringing the COVID-19 pandemic under control.

The index was dragged down by everything from banks, travel agencies and energy companies, as investors tried to reposition themselves to financially protect themselves from the new variant. The World Health Organization has called the variant “highly transmissible”.

The price of oil has fallen by around 13%, the biggest drop since the start of the pandemic, amid fears of a further slowdown in the global economy. This in turn lowered energy stocks. Exxon shares fell 3.5% while Chevron fell 2.3%.

“Investors are likely to shoot first and ask questions later until more is known,” Oanda’s Jeffrey Halley said in a report. This is evident from the action in the bond market, where the yield on the 10-year Treasury bill fell to 1.48% from 1.64% on Wednesday. As a result, the banks suffered some of the heaviest losses. JPMorgan Chase fell 3%.

There have been other variants of the coronavirus – the delta variant has devastated much of the United States throughout the summer – and investors, officials and the general public are nervous about any new variant that spreads. It has been almost two years since COVID-19 emerged, killing more than 5 million people worldwide so far.

Cases of the new variant have been found in Hong Kong, Belgium and Tel Aviv as well as major South African cities like Johannesburg.

The economic impacts of this variant are already being felt. Flights between South Africa and Europe were under quarantine or were completely closed. Airlines shares were quickly sold, with United Airlines losing 9.6% and American Airlines 8.8%.

“COVID had apparently been put in the mirror by financial markets until recently,” Douglas Porter, chief economist at BMO Capital Markets. “At least (the virus) will likely continue to cast sand in the cogs of the global economy in 2022, slowing the recovery (and) keeping problems in the supply chain.”

One sign of Wall Street’s anxiety was the VIX, the measure of market volatility that is sometimes referred to as its “fear gauge.” The VIX jumped 53.6% to 28.54, its highest value since January before the vaccines began to be widely distributed.

Fearing more blockages and travel bans, investors have shifted money to companies that have profited greatly from previous waves, like Zoom Communications for meetings or Peloton for home exercise equipment. Shares of both companies rose nearly 6%.

Coronavirus vaccine makers have been among the biggest beneficiaries of the emergence of this new variant and the investor response that followed. Pfizer stock rose more than 6% while Moderna stock jumped more than 20%.

Merck stock, however, fell 3.8%. While U.S. health officials have said Merck’s experimental treatment for COVID-19 is effective, data has shown the pill is not as effective in keeping patients out of hospital as it is. originally thought.

Investors fear that the supply chain problems that have plagued global markets for months are getting worse. Ports and freight stations are vulnerable and could be closed by further localized epidemics.

“Supply chains are already stretched,” said Neil Shearing, economist at Capital Economics in London. “A new, more dangerous wave of the virus could cause some workers to temporarily leave the workforce and deter others from returning, thus exacerbating current labor shortages.”

The variant also puts more pressure on central banks who already face a dilemma of whether and when to raise interest rates to fight rising inflation. “The threat of a new, more serious variant of the virus may be a reason for central banks to postpone interest rate hike plans until the situation becomes clearer,” Shearing said.

Trading in stocks on the Friday after Thanksgiving is typically the slowest day of the year, with the market closing at 1 p.m. EST. However, Friday’s volume was much higher than it typically would be for a shortened vacation day. About 3.4 billion shares were traded on the New York Stock Exchange, which is only slightly lower than the 4 billion shares traded on average each day.