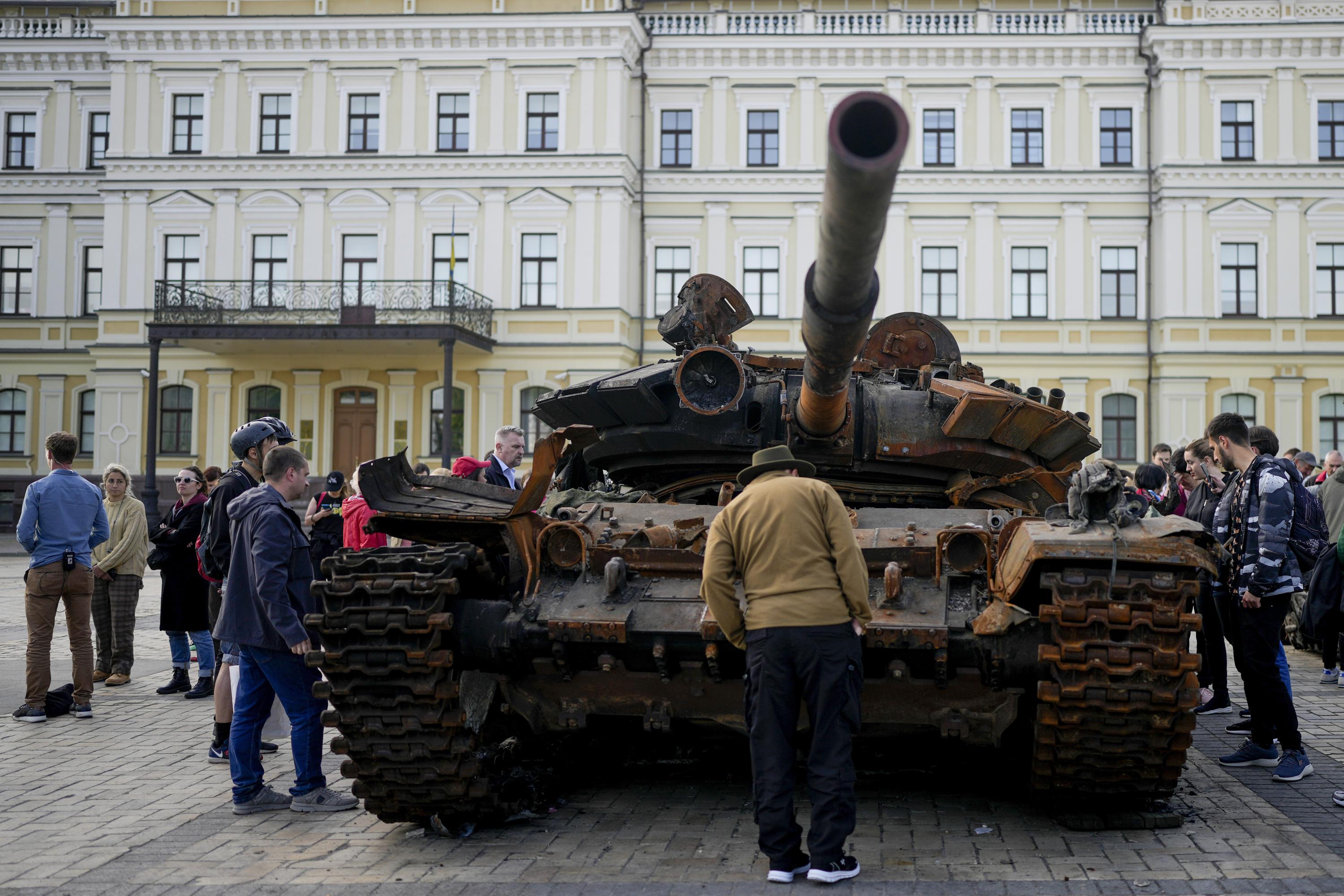 WASHINGTON (AP) — After Russia invaded Ukraine last February, the European Union decided to block RT and Sputnik, two of the Kremlin’s main channels for spreading propaganda and disinformation about the war.

Almost six months later, the number of sites carrying the same content has exploded as Russia finds ways around the ban. They renamed their work to disguise it. They transferred some propaganda tasks to diplomats. And they cut and pasted much of the content onto new websites – ones that until now had no obvious Russian connection.

Claims on these sites include allegations that the Ukrainian military staged deadly Russian attacks to secure global support, Ukrainian President Volodymyr Zelenskyy pretending to appear in public, or Ukrainian refugees committing crimes in Germany and Poland.

Some sites present themselves as independent think tanks or news outlets. About half are in English, while the rest are in French, German or Italian. Many were set up long before the war and were not obviously tied to the Russian government until they suddenly started repeating Kremlin talking points.

“They may be establishing dormant sites,” NewsGuard co-CEO Gordon Crovitz said. Dormant sites are websites created for a disinformation campaign that were largely inactive, slowly building an audience through innocuous or unrelated posts, then moving into propaganda or disinformation at one point.

While NewsGuard’s analysis found that much of the misinformation about the war in Ukraine originated in Russia, it found instances of pro-Ukrainian-leaning misrepresentation. They included claims about an ace fighter known as Ghost of Kyiv that officials later admitted to be a myth.

YouTube, TikTok and Meta, which owns Facebook and Instagram, have all pledged to remove RT and Sputnik from their platforms within the European Union. But the researchers found that in some cases, all Russia had to do to evade the ban was post it from a different account.

The Disinformation Situation Center, a coalition of disinformation researchers based in Europe, found that some RT video content was appearing on social media under a new brand name and logo. In the case of some video footage, the RT branding was simply removed from the video and reposted on a new YouTube channel not covered by the EU ban.

More aggressive moderation of social media content could make it harder for Russia to circumvent the ban, according to Felix Kartte, senior adviser at Reset, a UK-based nonprofit that funded the work of the Disinformation Situation. Center and critique the role of social media in democratic discourse.

YouTube’s parent company did not immediately respond to questions seeking comment on the ban.

In the EU, officials are trying to bolster their defences. This spring, the EU approved legislation that would force tech companies to do more to eradicate misinformation. Businesses that fail could face hefty fines.

The proliferation of sites spreading disinformation about the war in Ukraine shows that Russia had a plan in case governments or tech companies tried to restrict RT and Sputnik. That means Western leaders and tech companies will have to do more than shut down a website or two if they hope to stop the Kremlin’s flow of disinformation.

“The Russians are much smarter,” said NewsGuard’s other co-CEO, Steven Brill.