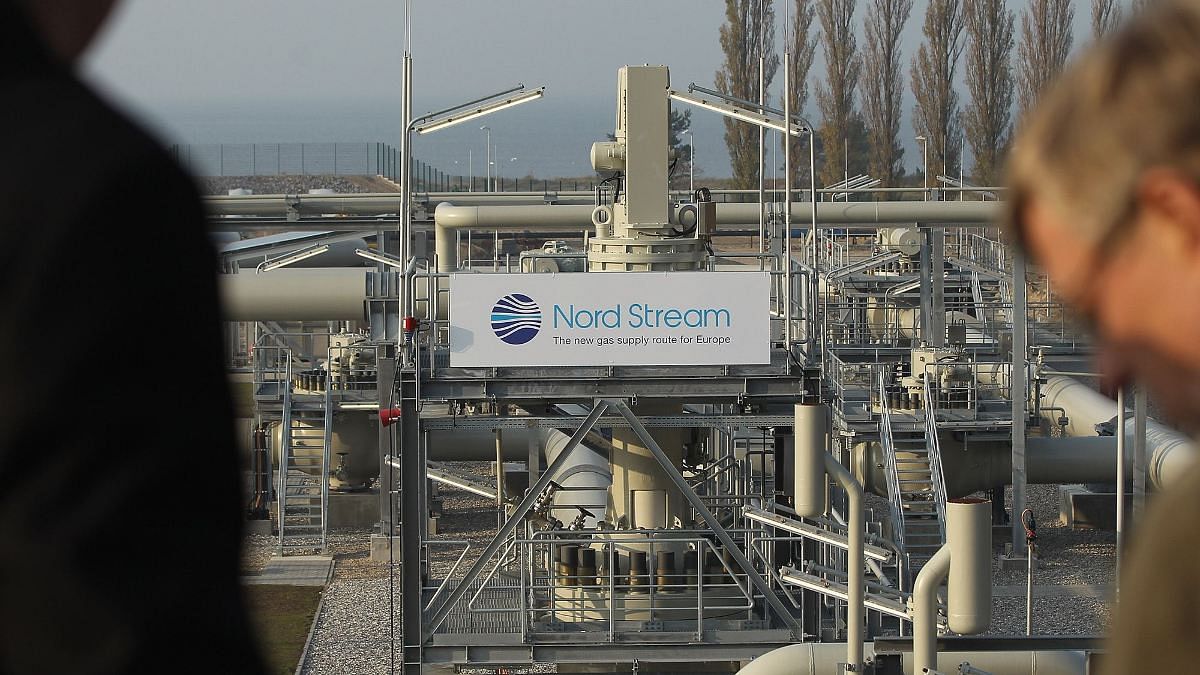 Russia has threatened to cut off natural gas supplies to Europe via the Nord Stream 1 gas pipeline as part of its response to sanctions imposed following the invasion of Ukraine, a move that could worsen turmoil on the energy markets and drive up consumer prices even further.

Russia has the right to take measures that “mirror” the sanctions imposed on the Russian economy, Deputy Prime Minister Alexander Novak – who is also in charge of energy affairs – said in a televised address on Monday evening. He said no decision to close Nord Stream 1 had yet been made and the pipeline was currently operating “at full capacity”.

The comments come after a day of wild swings in European gas markets, with prices at one point soaring nearly 80% amid fears of a disruption in supplies from Russia.

Europe’s dependence on Russian energy has been a key factor in efforts by the continent’s leaders to agree on how to respond to the invasion of Ukraine. Berlin last month suspended the $11 billion Nord Stream 2 pipeline project, and European Union officials said they were working on a plan that could reduce the bloc’s import needs from Russia by almost 80% this year.

But many European politicians remain wary of immediate action, one reason Germany has pushed back on proposals to ban oil imports. German Chancellor Olaf Scholz said on Monday that Russian oil and gas were of “essential importance” for the European economy. Around 40% of the EU’s gas imports and a quarter of its oil come from Russia.

Novak said Russia had other options to sell its oil if the US and EU banned Russian imports, and he warned that such a move could have “catastrophic consequences for the global market” with prices reaching $300 a barrel or more. –Bloomberg

Read also : West’s attempt to shut down Russian economy is normally an ‘act of war’, ex-Indian envoy to Moscow says

European Union agrees to start considering applications from Ukraine, Georgia and Moldova to join the bloc