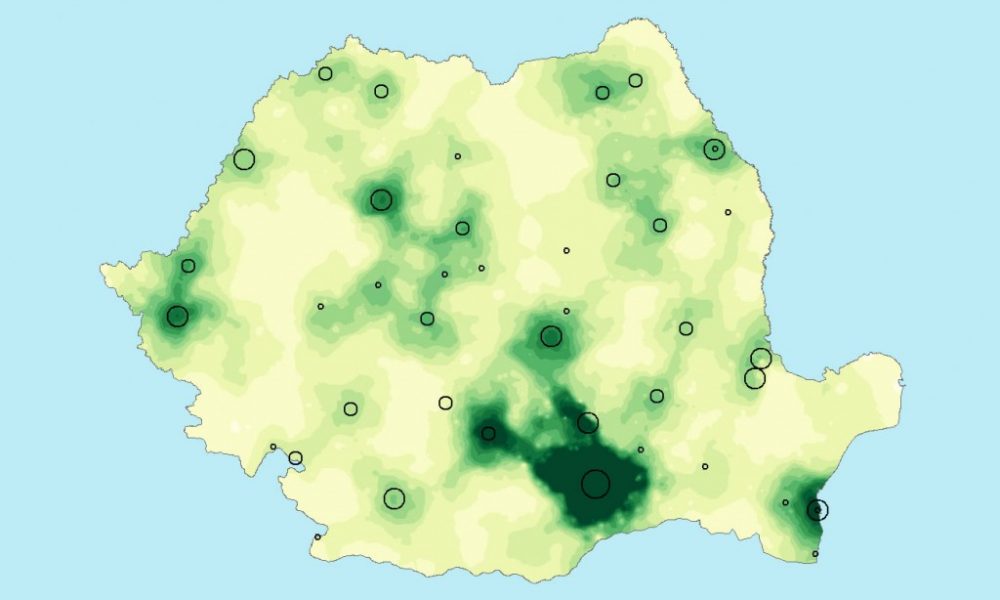 In the spring of 2020, at the start of the COVID pandemic in Europe, Italy was the most affected country. The number of infections grew rapidly and hospitals were overwhelmed.

Another senior Romanian official in charge of the COVID pandemic – the head of the country’s emergency unit – said a comparison between the current situation in Romania and that of the Italian region of Lombardy is not exaggerated and admits the situation is very serious.

After a botched communication campaign, all officials are calling for vaccination, saying it is the only way to overcome the 4th wave of the pandemic, which has become so virulent because the Delta variant spreads much more easily.

The European Union has so far sent 250+ oxygen concentrators and 5,000 bottles of monoclonal antibodies to Romania, as aid from the EU’s strategic reserve, for the treatment of critically ill COVID patients . More than 20 ventilators and oxygen concentrators have arrived in the country, according to a statement from the European Commission. The European Commissioner for Crisis Management said the aid is also a form of reciprocity to Romania’s efforts to provide assistance to other EU countries during the pandemic.

“Since the start of the pandemic, the EU Civil Protection Mechanism has coordinated and co-financed the delivery of more than 190 million personal and medical protective equipment, reinforced hospitals with additional medical staff and delivered vaccines and other essential equipment for more than 55 people. countries. In addition, the EU has created a strategic medical reserve and distribution mechanism rescEU under the aegis of the EU Civil Protection Mechanism. The reserve allows the rapid delivery of medical equipment hosted by Belgium, Denmark, Germany, Greece, Hungary, Romania, Slovenia, Sweden and the Netherlands ”, the EC press release said.

On the other hand, in Western Europe, France, Italy, Great Britain and Portugal have curbed the pandemic with a very low death rate. In the UK, it is below 2, although the number of cases is on par with the previous wave of the pandemic. The death toll in the UK where the population is largely vaccinated is now 20 times lower.