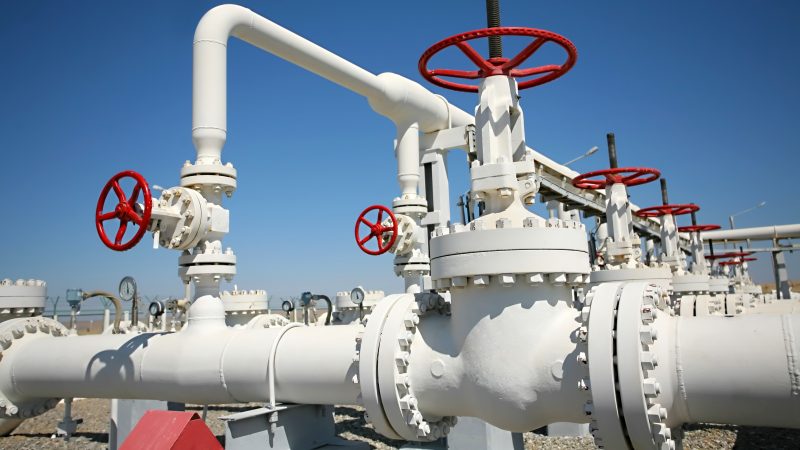 Road to European energy independence could start this week – EURACTIV.com

The EU’s 5th list of Projects of Common Interest (PCI), to be voted on this week in the European Parliament, is to be revised to include “Russian scrutiny” ensuring that energy projects that receive EU priority status increase our independence from Russia gas, write a group of MEPs.

The opinion piece below is signed by 7 MEPs from the centrist Renew Europe political group in the European Parliament (full list below).

In the current context of Russia’s invasion of Ukraine, at a time when the European Union intends to accelerate and strengthen its energy independence and when Russian gas represents 40% of our gas supply and 27% of crude oil imports of the EU, the question of the choice of European investments in energy infrastructures is fundamental for our sovereignty.

It is in this context that the European Parliament is voting this week on the 5th list of Projects of Common Interest (PIC), which contains dozens of gas projects which would represent up to 13 billion euros of investment, of which a important could be European and national public funding.

This 5th list is a list from the past, more relevant for two reasons. It lacks both a climate consistency check and a “Russian check” to ensure the list is fit for the purpose of increasing our independence from Russia.

Concerning climate coherence first. Within this 5th PCI list, none of the gas projects have demonstrated their alignment with the Paris Agreement or with our objective of climate neutrality by 2050 at the latest. This essential step, the climatic stress test, is not a wish, but a requirement of the Climate Law. The Commission must ensure that all its legislative proposals are compatible with our climate commitments, and if it does not, we are left with huge gaps.

Indeed, according to an analysis published by Global Witness in October 2020, if the East Med gas pipeline between Cyprus and Greece were to operate at full capacity until 2050, the gas it would transport could produce more gas emissions annually than greenhouse effect than France, Spain and Italy. combined emissions during the same period. This is without counting the Melita pipeline on the list, the construction of which would supply a power plant tainted with suspicions linked to the murder of the Maltese journalist: Daphne Caruana Galizia. How can we plan to use the European budget in these circumstances?

Europe is at a tipping point where we have the political choice to redouble our efforts and accelerate the green transition while ensuring EU resilience. This acceleration will require massive additional investments if we are to achieve much higher energy efficiency targets, massively deploy European renewable energy sources and develop a truly interconnected smart grid. Let’s start by giving the right signal, let’s double the investments on these essential technologies for a successful green transition. Every euro will count, let’s not waste money!

Secondly, in addition to not demonstrating climate coherence, the gas projects on the list have not demonstrated that they strengthen our independence from Russia and do not facilitate the transit of Russian gas through our Union . This assessment must be made by the Commission, both to avoid aggravating our dependence but also to allocate the European budget to projects deemed to be priorities given this new situation caused by the invasion of Ukraine by Russia. Resilience and strategic autonomy are essential!

We therefore ask the Commission to review this list from the past. And to ensure that, if certain gas projects are to be included, they must both meet Green Deal requirements and increase our independence from Russia. Failure to meet either of these two conditions will only make us go from one addiction to the other more quickly.

Last week in the European Parliament, following developments in Ukraine, we agreed to accelerate the transition to clean energy and increase energy efficiency to break out of Russian dependence. Now we have to deliver. And it starts this week with objecting the 5th list of Projects of Common Interest.