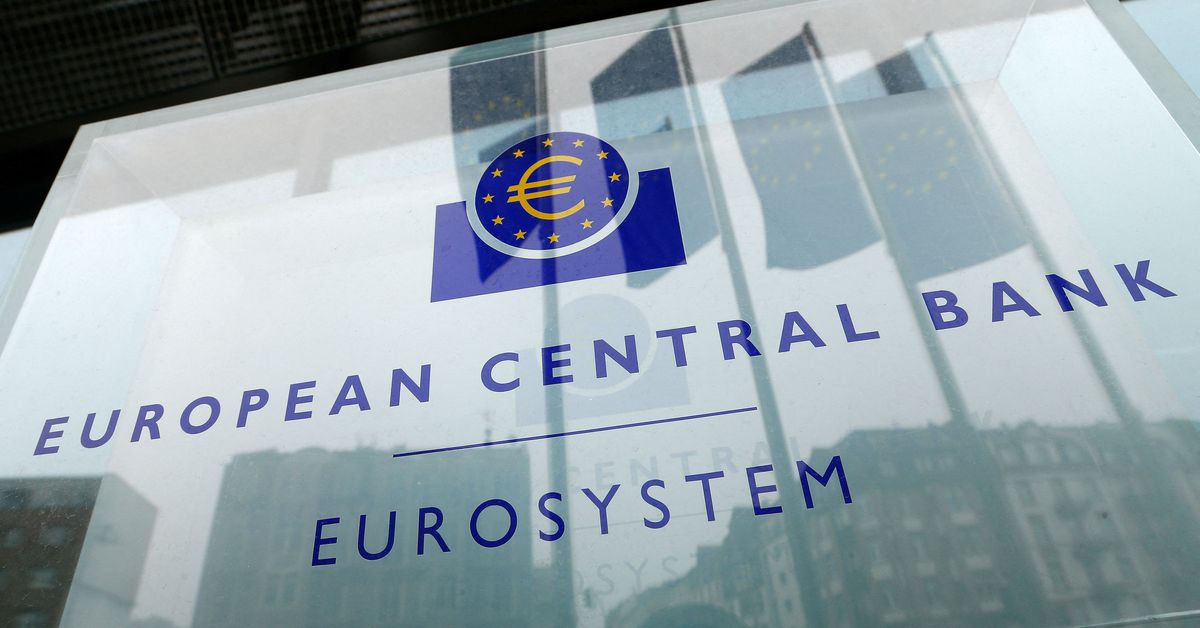 FRANKFURT, April 6 (Reuters) – Growth rates in the eurozone could dip into negative territory this year and the European Central Bank’s tightening policy to bring down near-term high inflation is likely to drag the economy,” said Fabio Panetta, member of the ECB’s executive board.

With Eurozone inflation at a record high of 7.5%, the ECB is under increasing pressure to tighten policy, even though most of the rapid price growth is due to high oil prices. energy, which are largely beyond the control of the bank.

Instead, Panetta said European governments should help the most vulnerable households and jointly fund what is likely to be a costly transition away from Russian power.

“Quarterly growth rates will be very low this year,” Panetta said in a speech. “The negative impact of war may well bring them into negative territory and produce more lasting effects.”

Panetta argued that oil and gas prices will remain high for longer and food prices could also rise further, so it would be quite costly for the ECB to reduce current inflation while medium-term expectations remain. around his goal.

“We should instead massively suppress domestic demand to bring inflation down,” he said. “In practice, we would have to magnify the ongoing real income sacrifice suffered by the European economy.”

Tax cuts and subsidies might help in the short term, while joint borrowing and spending by EU governments might be the longer term solution.

Germany has long frowned on the idea of ​​joint borrowing, but has accepted the unique €750 billion Next Generation EU program, aimed at accelerating the bloc’s recovery from the COVID-19 pandemic.

Panetta argued that green transition and increased defense spending are the types of investments where centralized fiscal responsibility would outweigh the costs.

“If the responsibility for increased investments and associated costs were to lie exclusively with individual Member States, this could lead – depending on the country – to under-investment or shrinking fiscal space,” he said. he declares.

For its part, the ECB needs to monitor whether high inflation risks raising or “unanchoring” inflation expectations, but there is no evidence of such second-round effects yet, Panetta added.

The European Commission opens a new consultation on the digital euro