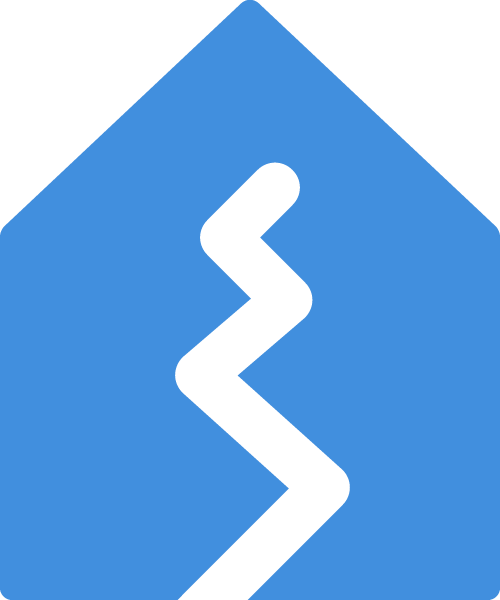 The European Union has allocated €800,000 in emergency funds to help victims of the devastating 7.0 magnitude earthquake that struck the northern Philippines on 27 July. The earthquake, which killed 10 people and injured 410 others, caused extensive damage to homes and buildings, including schools and health facilities. More than 400,000 people have been affected so far, according to the Philippine government, while the numbers are expected to continue to rise.

The quake hit northern Luzon, the country’s most populous island, toppling buildings and causing landslides and thousands of aftershocks. The epicenter is located about 13 kilometers southeast of the small town of Dolores in Abra province in Luzon. The impact was felt as far as the capital, Manila, more than 400 kilometers away.

“Thousands of people have lost their homes and livelihoods, and traumatized families have been forced to remain in tents and makeshift structures due to successive aftershocks,” said Arlynn Aquino, who oversees humanitarian programs for the EU in the Philippines. “With our humanitarian partners already on the ground, we are ensuring that emergency aid reaches those who need it most as quickly as possible.”

The funding aims to provide the most vulnerable in the hardest hit areas with shelter, clean water and sanitation services, hygiene, mental health and psychosocial support, and education. The EU will continue to monitor and assess needs.

The Philippines is regularly rocked by earthquakes due to its location on the Pacific “Ring of Fire”, a belt of intense seismic activity that stretches from Japan to Southeast Asia and across the Pacific basin. The country is also hit by around 20 typhoons and tropical storms every year, making it one of the most disaster-prone countries in the world. The July 27 earthquake was one of the strongest recorded in the Philippines in recent years.