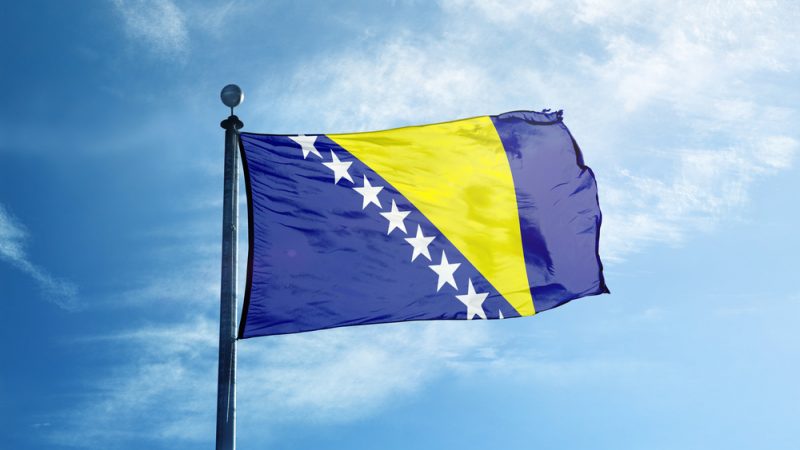 New round of negotiations on Bosnia and Herzegovina electoral law fails – EURACTIV.com

Negotiations on amendments to Bosnia and Herzegovina’s electoral law broke down after four days of talks at the EU delegation in Sarajevo and with the mediation of international negotiators Angelina Eichhorst and Michael Murphy.

Dragon Čović, leader of the largest Croatian party HDZ BiH, said that five out of six parties, all with deputies in the Parliament of the Federation of BiH, Croatian and Bosnian entities, in the negotiations accepted the proposed mode, at the exception of SDA.

“From the beginning, the same objective was clear: to agree on nothing, to maintain the status quo, and that is what the SDA has been doing for nine months. On the other hand, I see it as a brutal blow to Bosnia and Herzegovina and when we look at our surroundings and what awaits us in the times to come,” Čović said.

Čović concluded that the conditions for the elections were not met.

Angelina Eichhorst, director of the European External Action Service (EEAS), the EU’s representative in the negotiations, told the media that all possibilities for foreign mediators had been exhausted and it was now up to national officials.

“The question of the competence of the House of Peoples remained controversial, due to the disagreement between the positions of the SDA and the HDZ BiH. We have exhausted everything to reach a consensus. This represents a loss, a missed opportunity for national leaders. Now, with such events on European soil and on the geopolitical scene, it was a real opportunity to express our will to reach a consensus,” he said, adding that an agreement on these issues would bring EU BiH.

EU countries continue to ease COVID-19 restrictions – Is the pandemic over?