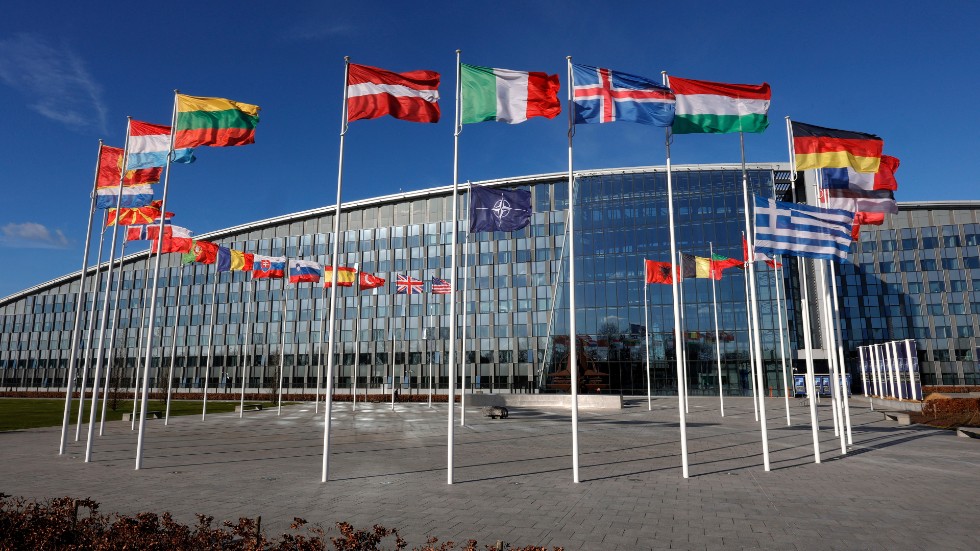 Largely unnoticed in the New York Times report on Turkish President Recep Tayyip Erdogan’s separate March 17 phone calls with Ukrainian President Volodymyr Zelensky and Russian President Vladimir Putin is a particularly telling statement from Chief Adviser Ibrahim Kalin. and spokesperson for Erdogan. “Even if we totally reject the Russian war against Ukraine, the Russian cause must be heard,” Kalin said, “because after this war there will have to be a new security architecture established between Russia and the Western bloc.” .

What would be the “new security architecture”? The implication is that some credence must be given to a larger Russian sphere of influence. This is not the view of the United States, and it is not the view of NATO. The Alliance has no intention of rewarding Putin, in word or deed, for his brutal attempt to drag Ukraine into Russia’s embrace.

However, NATO must now do more than focus on how it helps Ukrainians and defends every inch of NATO territory. It must now say what it demands for European security beyond the end of the current war. Failure to do so invites Russia to continue its efforts to intimidate and threaten all NATO frontline states as well as Moldova. Thomas Bagger, a senior German diplomat, summed it up on March 27 in The New York Times: “We didn’t realize that Putin had turned into historical mythology and thinking in categories of a 1,000-year-old empire. You can’t deter someone like that with penalties.

NATO’s frontline states form a concave arc in the heart of Europe from the Baltic approaches of St. Petersburg to the mouth of the Danube. This is the territory Putin intends to reclaim for his Imperial Russia: Estonia, Latvia, Lithuania, Poland, Slovakia, Hungary, Romania and Bulgaria, with Moldova leaning westward, non-NATO and yet on Putin’s list.

We know that Putin, if he survives being stripped of his aura over Ukraine, will do everything possible to bolster the Russian military presence as far west as possible. It will force Minsk into greater submission to Moscow and make the presence of Russian troops semi-permanent, as is the case in Syria and Kazakhstan. It will increase its activities in Kaliningrad and along Russia’s Baltic borders as a weapon of intimidation against Baltic NATO, Poland and Germany.

While NATO and the United States ignored his threat, in December 2021 Putin insisted not only on ensuring that neither Ukraine nor other former Soviet states would join NATO, but also that the Alliance removes its military presence in Eastern European member countries such as Poland, Romania. and the Baltic States, and desist from any deployment outside Western Europe that Russia considers a threat to its security.

One of the clearest lessons of modern European history is that leaders of democracies should believe what dictators and autocrats say they want to do.

NATO’s task is to determine what Europe’s security architecture should be after the war is over. Until then, Putin has more cards to play. By remaining on the defensive and continuing to shell and bomb Ukrainian cities, he creates another frozen conflict. He prepared the circumstances to declare victory by “protecting” the two newly recognized “independent republics”. His diplomatic victory may stem from Ukraine’s willingness to finally accept Russian terms to avoid an endless war.

The sanctions have grabbed the headlines, but if they don’t get Russia out of Ukraine, they’re not a victory for the US or NATO. Moreover, Putin could add to his settlement agenda the confidence-building elements that the United States offered on January 26 to address Russian security concerns on the continent. Putin’s argument would be that he agreed to discuss these measures. Along with the end of the war in Ukraine, he could say, the time would come to resume confidence-building measures. He would try to freeze diplomatic lines as clearly as he freezes military lines and blame the West for the endless war.

Thus, it is not enough for the West to play defense. The task of NATO and the European Union is to reinvigorate the promise that drove our diplomacy to end the Cold War — to build a Europe whole and free. Now is the inflection point to reverse the arrow of history to point against the new wave of imperial colonization. The next NATO summit should make it clear that a democratic and economically prosperous future for Europe is essential to the security of its member states.

Any action to undermine, intimidate or threaten this commitment politically, militarily or otherwise will constitute a threat to the Alliance. Let’s recognize that we have a new purpose – and also recognize the global impact of success with the best vision of a better future.

W. Robert Pearson is a former United States Ambassador to Turkey (2000-2003) and the President of American Diplomacy Publishers Inc. He is a Fellow at the Middle East Institute and Fellow of the Duke University Center for International and Global Studies/Rethinking Diplomacy . . He served twice in NATO at the end of the Cold War, during the reunification of Germany and accepting new members of the Alliance.