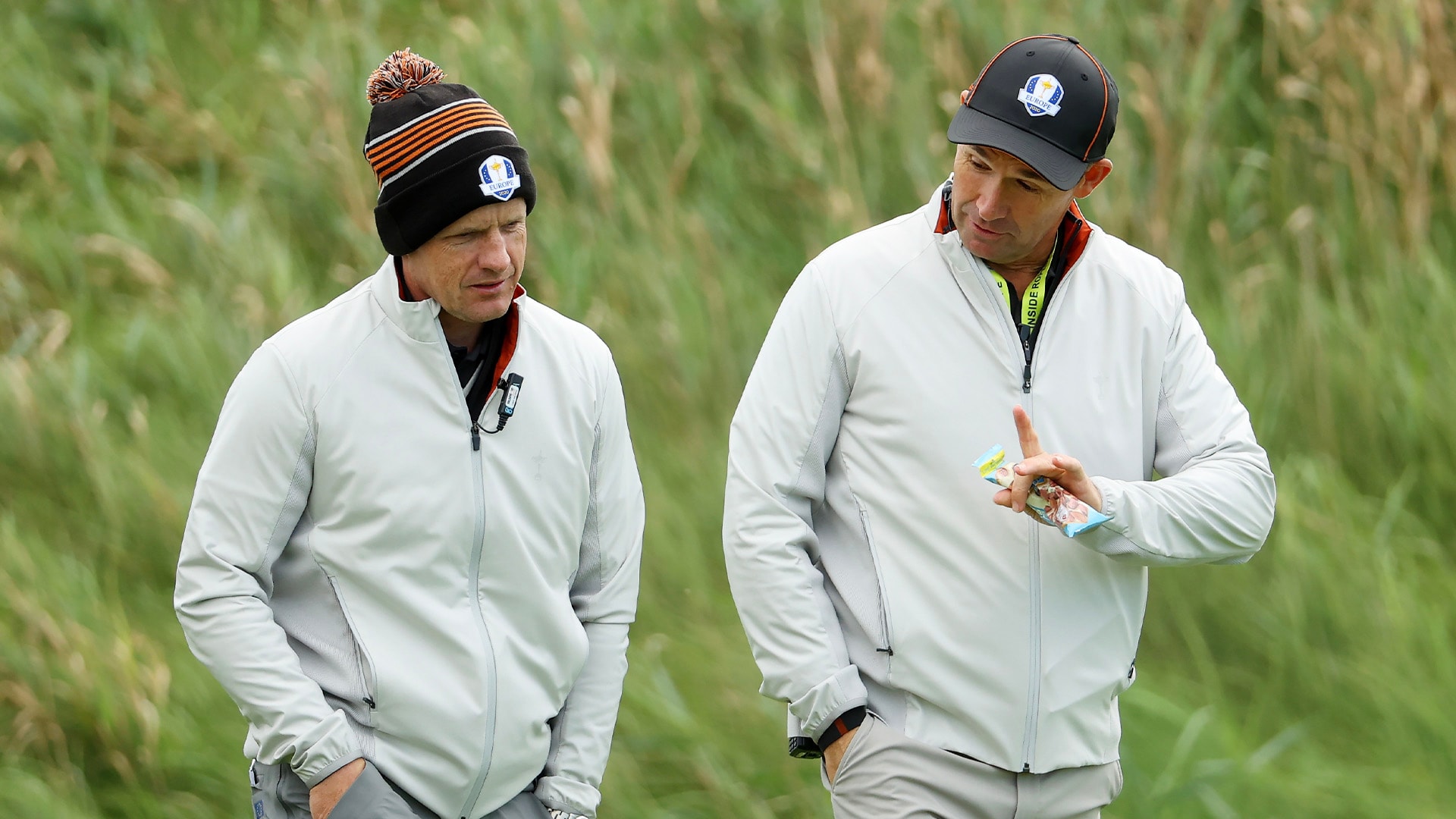 LA QUINTA, Calif. — Padraig Harrington isn’t sure when the DP World Tour plans to name the 2023 European Ryder Cup captain. But he seems to have a preference.

“All I can say is that Luke [Donald] would be great. Behind the scenes, he does a wonderful job. His management style… he knows that,” Harrington told the Daily Mail this week. “He has experience and I highly recommend him.”

Harrington is one of five people on the selection committee who will choose Europe’s next captain and told the Daily Mail that when Lee Westwood removed his name from consideration to focus on competition it opened the door for Donald, who played in four winning European teams.

“I saw it when I woke up. Obviously very touched by [Harrington’s] comments,” Donald told The American Express on Saturday. “I would love to have the opportunity to do it. I haven’t spoken to anyone on the European Tour so nothing is confirmed. I don’t know where I stand with that.

Donald was vice-captain to Harrington last year at Whistling Straits and has already been involved, as a player or vice-captain, with six Ryder Cups. He said along the way, he picked up a lot of notes and ideas.

“Things I thought looked good. Things that I learned from other vice captains, things that would help me if I ever had the opportunity to be captain one day,” Donald said. “I’m a detail-oriented guy.”
Graeme McDowell, who served alongside Donald as vice-captain last year at Whistling Straits, agreed with Harrington’s assessment of Donald as a potential captain.

“He brings a lot of experience and he inspires a lot of respect,” McDowell said. “He’s been in enough team rooms as a player and as a vice-captain to understand what a good environment looks like. I think Luke would be fantastic. He would be thoughtful and smart.

Henrik Stenson has also been identified as a potential captain for next year’s Ryder Cup, but various reports suggest his connection to a long-running breakaway tour could hurt his chances.