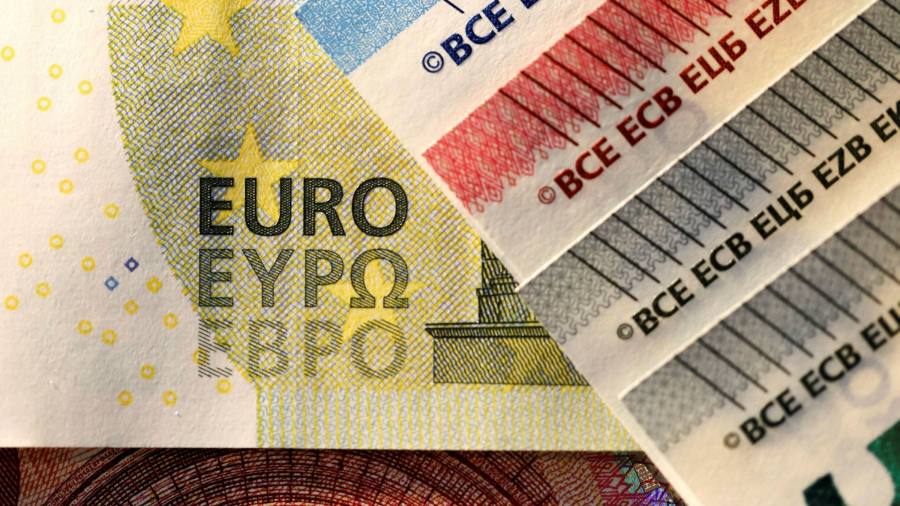 Britain’s deputy prime minister said an investigation into a previous complaint against Chris Pincher had not recommended “formal disciplinary action” after a former senior civil servant accused the government of dishonesty.

Pincher, who oversaw party discipline and welfare within the Conservative Party, resigned from his post last week following allegations of inappropriate behavior.

However, the Deputy Prime Minister admitted on Tuesday that there had been an earlier charge of professional misconduct against Pincher.

“There was a complaint filed by someone who worked with him [in the Foreign Office] about inappropriate behavior,” Dominic Raab told Sky News.

Raab said he agreed the complaint “should be reviewed under the auspices of the public service, to ensure that it was done without fear or favour.”

The review “did not recommend formal disciplinary action,” he added. However, Raab said he spoke to “Pincher about the inappropriate behavior and made it clear in no uncertain terms. [that] he must abstain — he must never repeat himself”.

Raab said the matter had also been referred to the Cabinet Office’s property and ethics team for “further assurance”. The team found that the issue did not warrant further action under the departmental code.

The news came as Lord Simon McDonald, a former permanent secretary at the Foreign Office, wrote on Tuesday that Pincher was under formal investigation while serving as minister for the department in 2019 and Prime Minister Boris Johnson had been informed.

In a letter To the Parliamentary Commissioner for Standards, McDonald told Number 10’s initial claim that Johnson was unaware of “specific allegations” about Pincher’s behavior was “not true”.