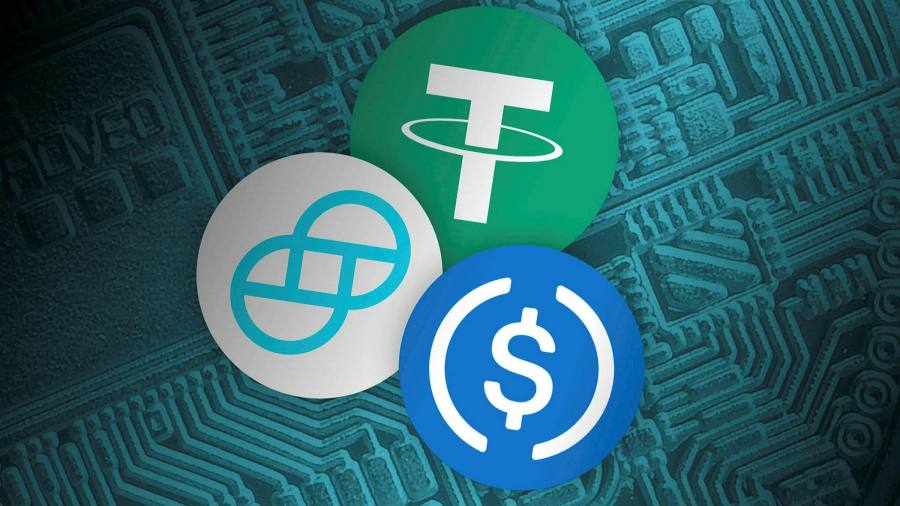 The yield on the 10-year US Treasury note, which underpins the cost of debt around the world, rose 0.04 percentage points to 1.96%.

The two-year Treasury yield, which closely tracks interest rate expectations, rose 0.03 percentage points to 1.32%. The dollar index, which measures the strength of the greenback against major currencies, rose 0.2%.

The yield on the 10-year German Bund, the barometer of broader eurozone borrowing costs which until last month had remained below zero since May 2019, rose 0.04 percentage points to reach 0.26%.

In equity markets, the US S&P 500 index traded flat in early trading in New York on Tuesday. The tech-focused Nasdaq Composite swung between small gains and small losses, after disappointing profits at drugmaker Pfizer and SoftBank scrapped its $66 billion sale of the UK-based chipmaker Arm Holdings.