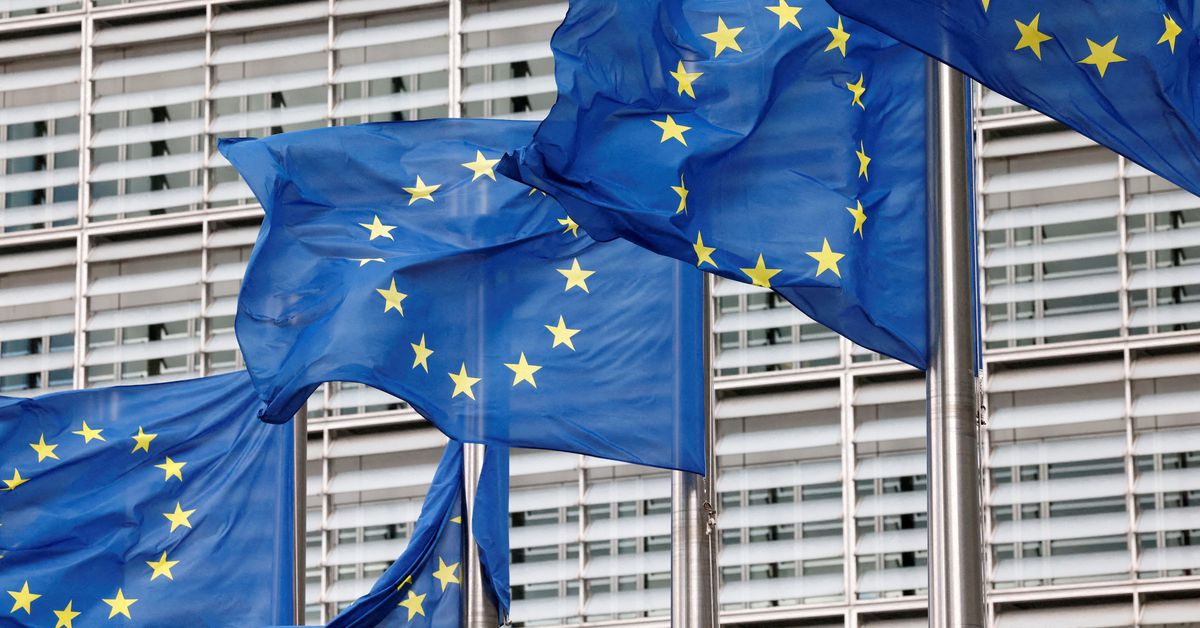 Kosovo said on Friday it would delay a rule confiscating cars belonging to ethnic Serbs who refuse to use local license plates following criticism from Western countries that such a move could escalate ethnic tensions.

Kosovo has tried a few times this year to demand that its Serbian minority change old car license plates that date from before 1999, when Kosovo was still part of Serbia. However, this decision met with strong and sometimes violent resistance from local Serbs who live in the north of the country.

The last deadline was November 1, when around 10,000 motorists had to change their old registrations.

The European Union has said Kosovo has the right to phase out old license plates and has taken a step in the right direction, but a 2016 agreement provided a 12-month deadline for the process which does not had not been followed.

“Kosovo should allow for a longer transition period,” said Nabila Massrali, spokesperson for foreign affairs and security at the European Commission.

“This has been the constant advice of Kosovo’s closest partners, including the EU and the US, it is disappointing to see that it has not been followed,” she added.

Massrali urged all parties to maintain calm, exercise restraint and “avoid any action or rhetoric that could undermine stability on the ground, particularly in northern Kosovo.”

On Friday, Kosovo Prime Minister Albin Kurti said the phasing out would be implemented gradually.

He said drivers would first receive warnings for three weeks, then a fine for a period of two months, followed by a period of temporary car plates. If they don’t change their plates by April 21, their vehicles will be confiscated.

Kosovo declared independence in 2008, but around 50,000 ethnic Serbs who live in the northern part of Kosovo refuse to recognize Pristina’s authority and still consider themselves part of Serbia.

RLI: Bulgaria at the bottom of Europe in terms of the rule of law – Novinite.com