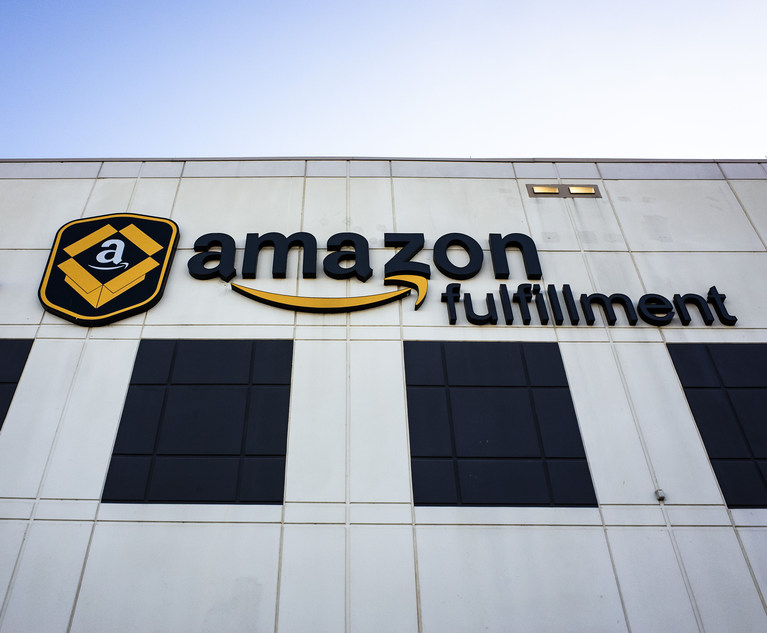 What does the coming year look like for European Big Tech regulation? A recent judgment against Amazon in Italy may be an indicator of the future direction of regulation and enforcement.

The Italian competition authority AGCM last week ordered Amazon to pay a fine of 1.13 billion euros, a record for Italy, for abuse of position in the logistics market.

The authority found that Amazon unfairly favored merchants who used the company’s internal unit, Fulfillment by Amazon, for warehousing and delivery.

It was the latest slowdown in Amazon’s expansion plans in Europe, and it came from a country where the e-commerce giant has high hopes for growth.

Amazon is expanding rapidly in Italy, benefiting from the growth in online commerce boosted by the COVID-19 pandemic. The company announced this year the opening of three new logistics centers, two in northern Italy and one in southern Abruzzo, on the east coast of Italy.

But as part of this plan, the Italian competition authority found, Amazon has softened the pot for merchants who paid to use its order fulfillment service, giving them access to Amazon Prime customers, who pay for faster shipping and free or discounted shipping.

It also gave these merchants access to promotions like Black Friday, Cyber â€‹â€‹Monday, and Prime Day that weren’t available to those who don’t use Amazon’s distribution system, the authority.

“The investigation revealed that these are functions of the Amazon.it platforms that are crucial for the success of sellers and for increasing their sales,” the competition authority said in a statement.

In addition to the fine, the authority ordered Amazon to give outside vendors who do not use Fulfillment by Amazon the same sales and visibility opportunities if they use a logistics operator that meets certain standards. Amazon has one year to come up with standards that external logistics companies must meet to qualify.

Amazon has said it will appeal the decision, saying registration with the fulfillment service is optional and that suppliers are already accessing Amazon Prime customers in Italy through other platforms.

“We strongly disagree with the decision of the Italian Competition Authority,” the company said in a statement. “The fine and the proposed remedies are unjustified and disproportionate.”

Amazon was represented in the proceedings by the Italian firm Chiomenti, according to a person with knowledge of the case. Chiomenti declined to comment.

The Italian move comes as the European Commission, the executive agency of the European Union, puts the finishing touches on digital markets law, its biggest effort to date to regulate tech giants like Amazon, Apple , Facebook, Google and Microsoft.

The central idea behind the law is to limit the role of “gatekeeper” that technology companies can play, using their position in a market where they are dominant to prevent competitors from entering other markets, resulting in unfair competition.

Google and Apple have both argued with European regulators over allegations of “gatekeeper” behavior.

The European Commission said it has worked closely with the Italian competition authority to ensure consistency with its own ongoing investigations into Amazon’s business practices.

“This investigation complements today’s ruling by the Italian competition authority,” the commission said on December 9, the day the ruling was issued.

The Italian decision is in line with the trend in Europe towards tighter scrutiny of the competitive practices of big tech companies and towards higher fines, competition lawyers told Law.com International.

“The Italian authority is taking a very strict approach and the decision seems very harsh given the measures ordered and the size of the fine,” Natasha Tardif, Managing Partner and Competition Partner at Reed Smith, told Law.com International. in Paris. .

But the judgment shows that “Italian authorities consider this to be a long-term and widespread practice,” Tardif said, and the fine reflects the alleged damage to the Italian market.

At the same time, she said, a new standard of review is coming that could make such cases easier for plaintiffs to litigate – and potentially harder for businesses to defend.

“In the Italian case, there had to be a demonstration of dominance, and that dominance was being used as leverage, and what the effect was on the market,” Tardif said. â€œA number of complex demonstrations had to be done, and rightly so. “

If the digital markets law “goes as planned for now,” she said, behavior such as what the Italian authority has found is likely to be a “ban in itself under the standard of the Guardian”.

The European Commission is opening infringement proceedings against Spain to challenge re income tax rules. capital gains realized by non-residents