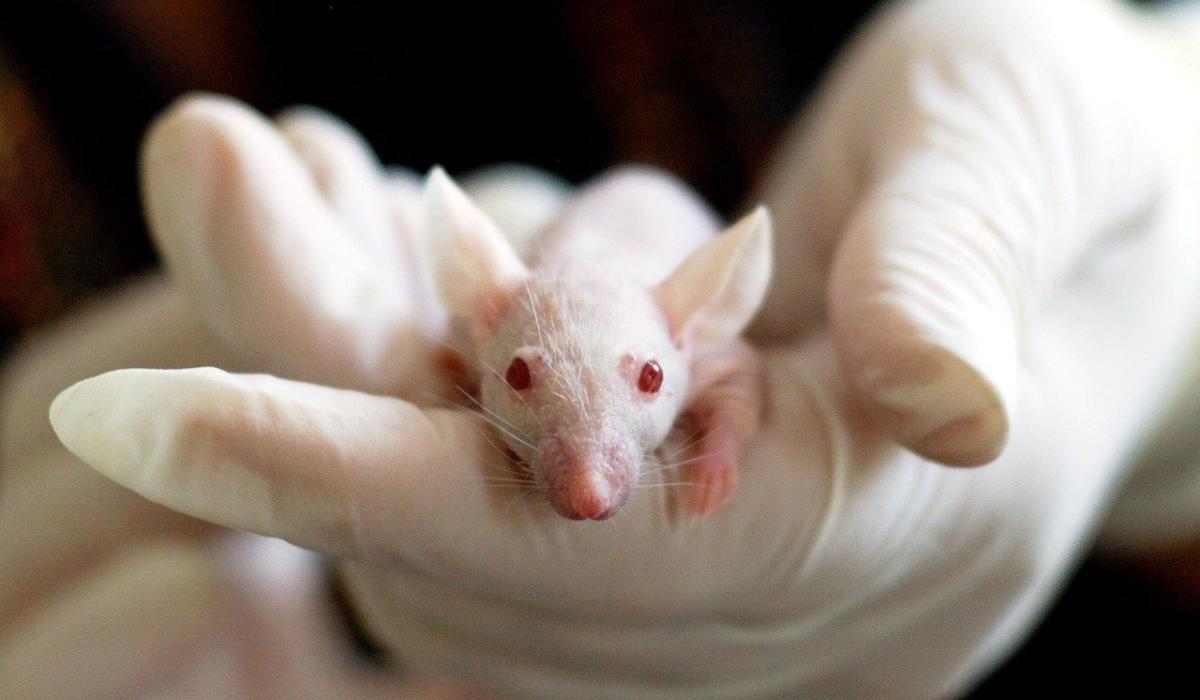 The ISPCA is asking people to sign a petition urging the European Commission to uphold and strengthen the European ban on animal testing.

The appeal follows a 2020 decision by the Appeals Chamber of the European Chemicals Agency (ECHA) requiring a German company to carry out animal testing on certain cosmetic ingredients – namely homosalate and 2-ethylhexyl salicylate – to ensure safety.

The decision has animal lovers and activists fearing a return to the past.

Currently, European legislation enacted in 2013 prohibits the testing of cosmetics on animals, with one exception.

The EU’s flagship chemicals regulator, REACH, requires chemical companies to use animal testing for certification of the safety of certain cosmetic ingredients if no other option is available.

The petition calls for legislative change to ensure protection of all cosmetic ingredients without animal testing “for any purpose at all times,” as well as a commitment to create a roadmap to phase out all animal testing. animals in the EU before the end of the current legislature. .

Help us do something amazing for animals suffering in EU laboratories. We urge EU citizens to demand that the European ban on animal testing for cosmetics is maintained. Sign here️ ➡️ https://t.co/8ogfamzJoO#EndAnimalTesting #SaveCrueltyFreeCosmetics https://t.co/7gJ5ZLMlvR pic.twitter.com/4npGG6NNhx

In a statement, the ISPCA said: “Across Europe, millions of animals are used in education and science every year in experiments that frequently inflict suffering, which can be severe, but rarely lasts long. their main promise, which is better health for humans. They include mice, fish, rats, guinea pigs, rabbits, cats, dogs and monkeys. We need your help to end this suffering – for animals and for better medicine, better product safety and better environmental protection.

The petition has garnered 350,000 signatures out of a goal of one million and is backed by animal rights groups as well as giants in the cosmetics industry.

To succeed, a European citizens’ initiative such as the petition must reach one million signatures of support as well as minimum thresholds in at least 7 countries.

The thresholds are currently met in four countries; Czechia, Finland, Slovakia and the Netherlands.

A threshold of only 32% has been reached so far in Ireland.