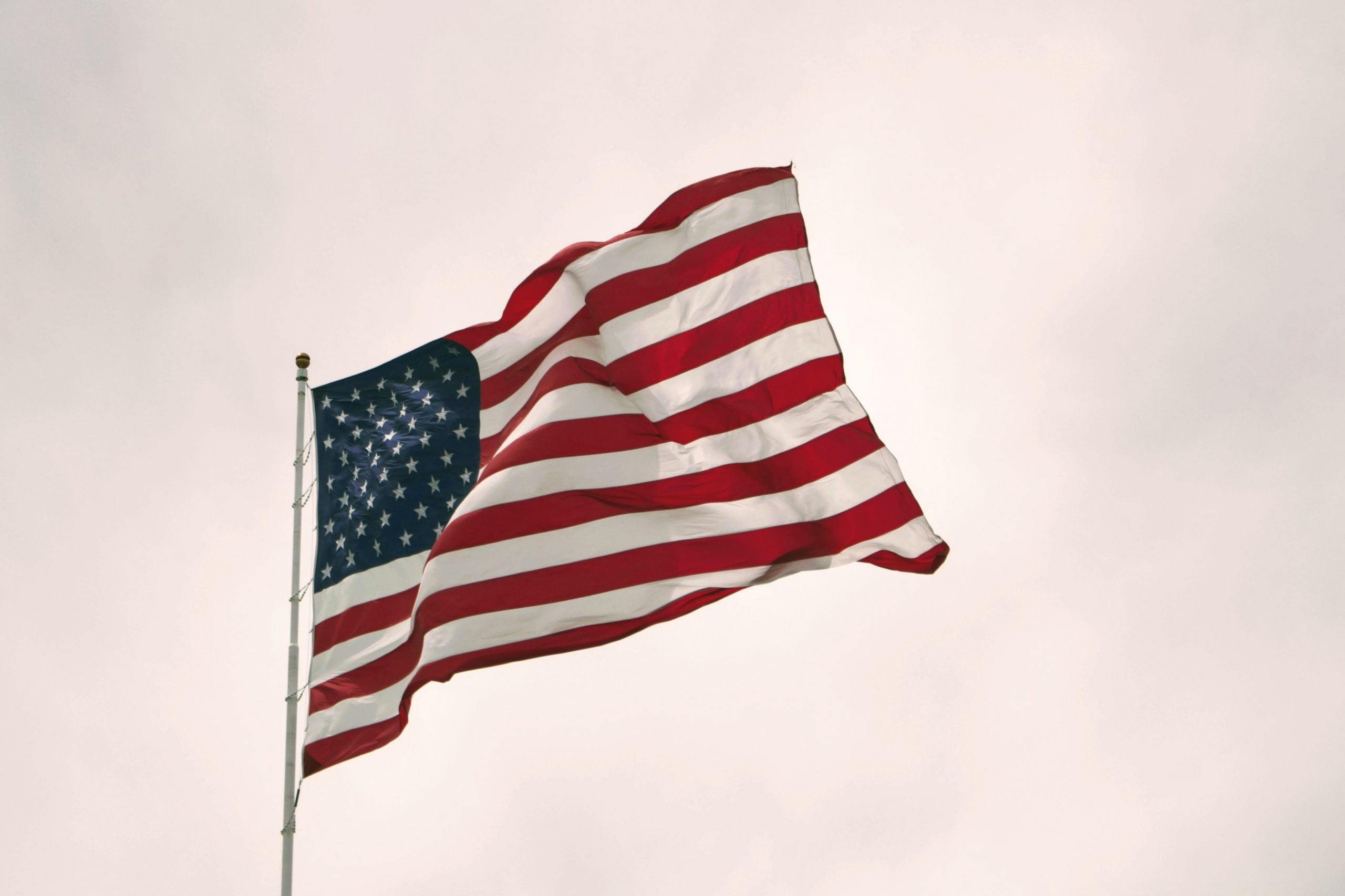 The U.S. Embassy said in an August 19 statement that the exclusion of the International Society for Fair Elections and Democracy (ISFED), one of the “most trusted and experienced election observation organizations ” of Georgia, of the parliamentary working group on electoral reforms “directly contradicts” the The 12 recommendations of the European Commission for Georgia to involve civil society in decision-making processes.

The embassy’s statement was preceded by the decision of the ruling Georgian Dream party on August 18 not to invite ISFED to the first meeting of the electoral reform task force intended to draft the necessary legislative changes to the status of EU candidate.

This decision was criticized by both the civil society sector and the opposition. Among them, the Georgian Young Lawyers Association CSO (GYLA), invited to participate, left the meeting in protest. The ruling party claimed that its decision was based on the fact that ISFED had lost its “neutrality”.

“Civil society organizations are the voice of the people on a range of issues and play a vital role in ensuring that the needs, priorities and preferences of citizens are taken into account,” the States Embassy stressed. -United. “ISFED’s exclusion raises questions about the sincerity of Parliament’s electoral reform process.”

The embassy also pointed out that ISFED had been selected by its counterpart organizations to represent CSOs in the working group because of its “expertise, professionalism and long experience in electoral reform”.

This position is also available in:
ქართული (Georgian) Русский (Russian)