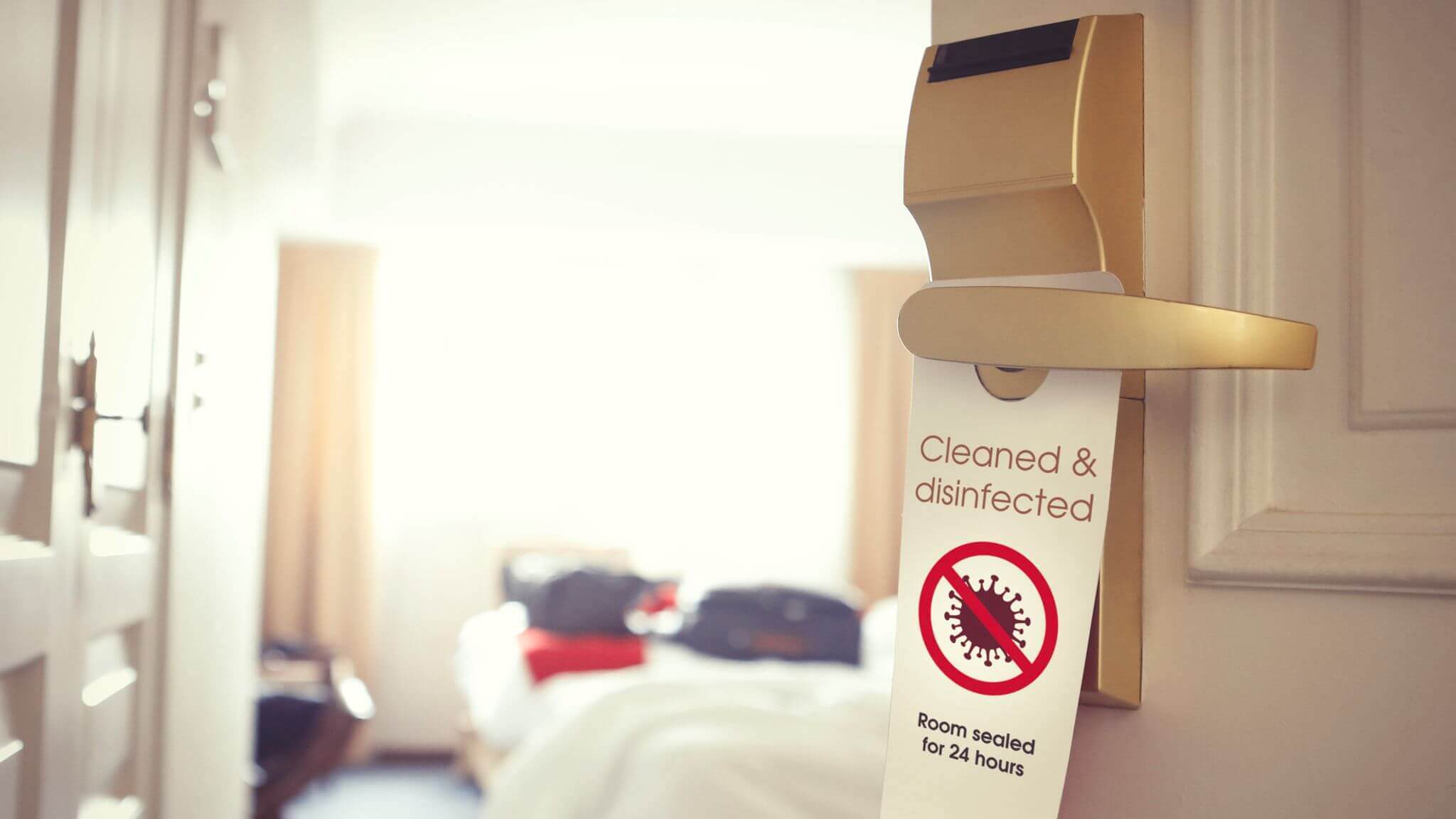 Travelers from other countries wishing to enter Ireland will no longer be forced to meet mandatory quarantine requirements at hotels, as such a measure has been lifted by the Irish government.

According to the country’s Health Minister Stephen Donnelly, the quarantine requirement has been gradually reduced in recent months, reports SchengenVisaInfo.com.

â€œThe mandatory quarantine system in hotels was introduced as an exceptional public health measure at a time when our country faced the very serious risk of importing worrying variants that could overwhelm our health services and, in particular, to undermine Ireland. vaccination program against Covid-19 â€, Donnelly pointed out in this regard, as reported by BTN Europe.

He pointed out that the largest number of people in compulsory quarantine in hotels reached the highest number on 9 2021, with 1,008 people staying in such designed places.

“The successful operation of mandatory quarantine in hotels has played a central role in protecting the public, maintaining disease control and safely easing restrictions on our economy and society,” said he added. Donnelly pointed out in this regard.

The Irish Minister for Health also pointed out that during the period of application of such a program, a total of 10,294 people followed the quarantine rules, while 593 of them subsequently tested positive for the COVID-19.

Travelers from other territories with high COVID-19 infection rates have been forced to pay for a 12-night stay at selected and designed hotels in Ireland.

For a 12 night stay, passengers had to pay â‚¬ 1,875 (Â£ 1,614) per person; however, they could end their self-isolation period on the tenth day if they tested negative for the COVID-19 test.

Ireland has reported 1,335 cases of COVID-19 infections in the past 24 hours, according to figures released by the World Health Organization.

The same source shows that a total of 383,218 people have tested positive for the coronavirus in Ireland since the start of the pandemic, while 5,209 people have died.

These figures, along with the epidemiological situation in other countries, have prompted the Irish authorities to impose entry bans and other preventive measures in order to stop the rapid spread of the virus and its new strains.

Irish authorities continue to require unvaccinated travelers arriving in the country from outside the European Union and the European Economic Area to undergo a PCR test before traveling to Ireland, to complete the locating passengers and following the mandatory two-week quarantine rule.

>>Traveling to Ireland Amid COVID-19: Current Rules and Entry Restrictions