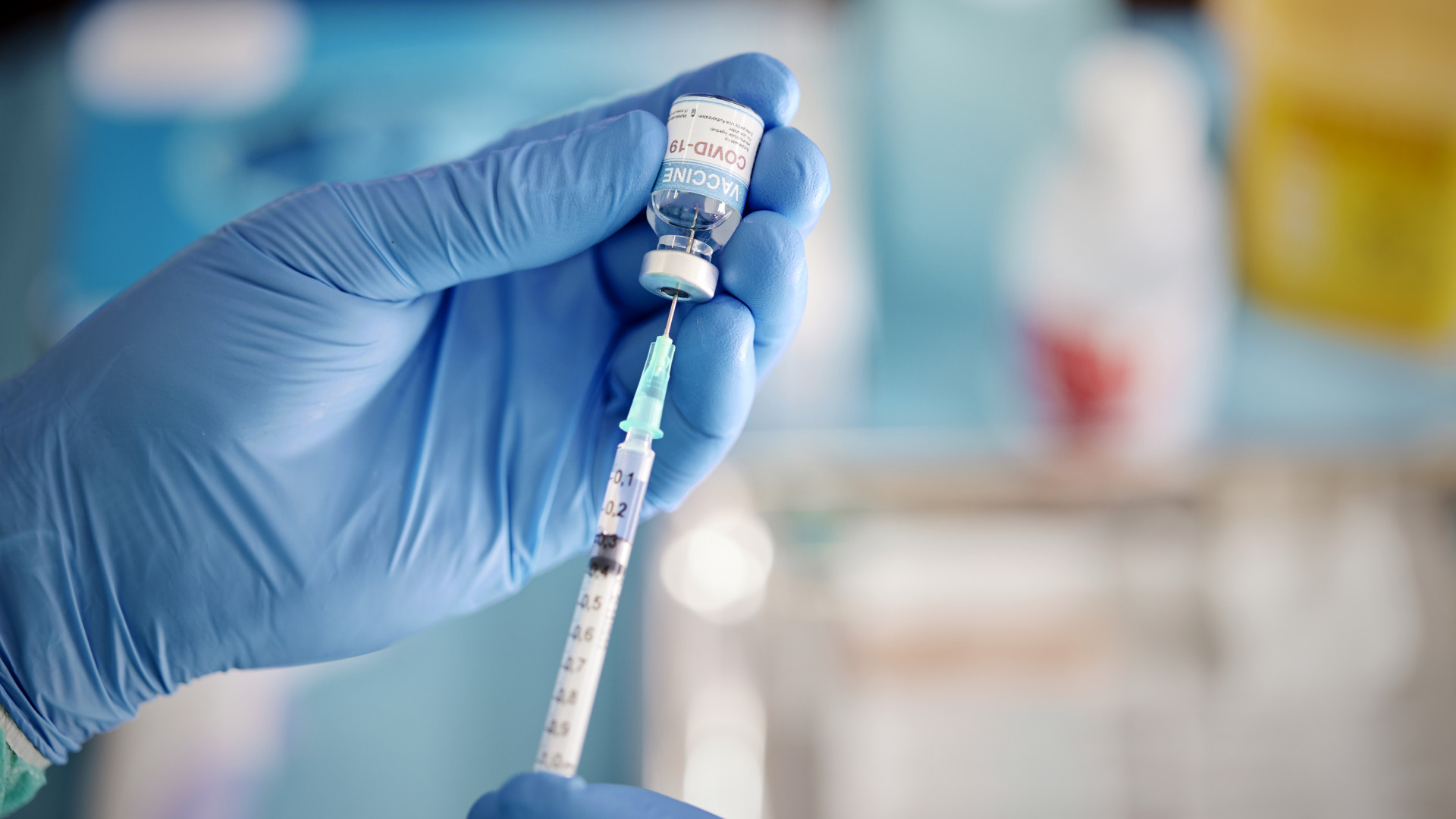 In the EU’s new (fifth) contract with Pfizer-BioNTech, EU member countries have agreed to activate an order for more than 180 million doses of Comirnaty suitable for the Omicron variant, the Omicron variant said last night. President of the European Commission Ursula von der Leyen.

The suitable vaccine could be available by the end of March or early April, and the European Medicines Agency (EMA) could approve its use by April or May, as it said it could assess them within an accelerated time frame.

“We know viruses mutate, and we are prepared”, said Emer Cooke, Executive Director of the European Medicines Agency, during testimony before the European Parliament’s Health Committee on November 30.

Cooke said regulations were already in place since February, allowing vaccine manufacturers to speed up the approval process if modified coronavirus vaccines are needed.

Portfolio has contracted with the Coronavirus Press Center to confirm or deny our scoop that Hungary also wants to participate in the EU’s joint purchase of the adapted COVID-19 vaccine from Pfizer.

Here is their response:

Hungary is currently in talks with the European Union on the terms of the new EU vaccine supply launched in connection with the Omicron variant.

This is a real shift in the position of the government of Prime Minister Viktor OrbÃ¡n.

At the end of May, the European executive confirmed a new agreement with Pfizer-BioNTech for the possible purchase of up to 1.8 billion doses until 2023, after 600 million doses ordered through the two previous contracts.

Hungary was the only EU country to decide not to be part of the joint purchase, expressing confidence in the country’s vaccine supply. Gergely GulyÃ¡s, OrbÃ¡n’s chief of staff, argued that although a booster was needed, “there are also many vaccines from eastern and western sources.”

“It was a wise and responsible decision by the government not to participate in the EU’s second round of vaccine procurement,” GulyÃ¡s said at the annual hearing of the Hungarian parliament’s justice committee ago less than three weeks.

At the same time, Foreign Minister PÃ©ter SzijjÃ¡rtÃ³ said Hungary was not in talks with either Russia or China over further shipments of Sputnik V or Sinopharm vaccines to Hungary. â€œThe next vaccine delivery will certainly not include vaccines from the East. The suppliers of Sputnik and Sinopharm have fulfilled the contracts that we previously signed, â€he said.

Hungary wanting to join the EU’s new deal with Pfizer-BioNTech is not such a big surprise considering it has already opted for the EU’s third vaccine purchase agreement with producers for the purchase of COVID-19 vaccines for children aged 5 to 11.

Key factors that probably played a key role in the firm’s change of mind: