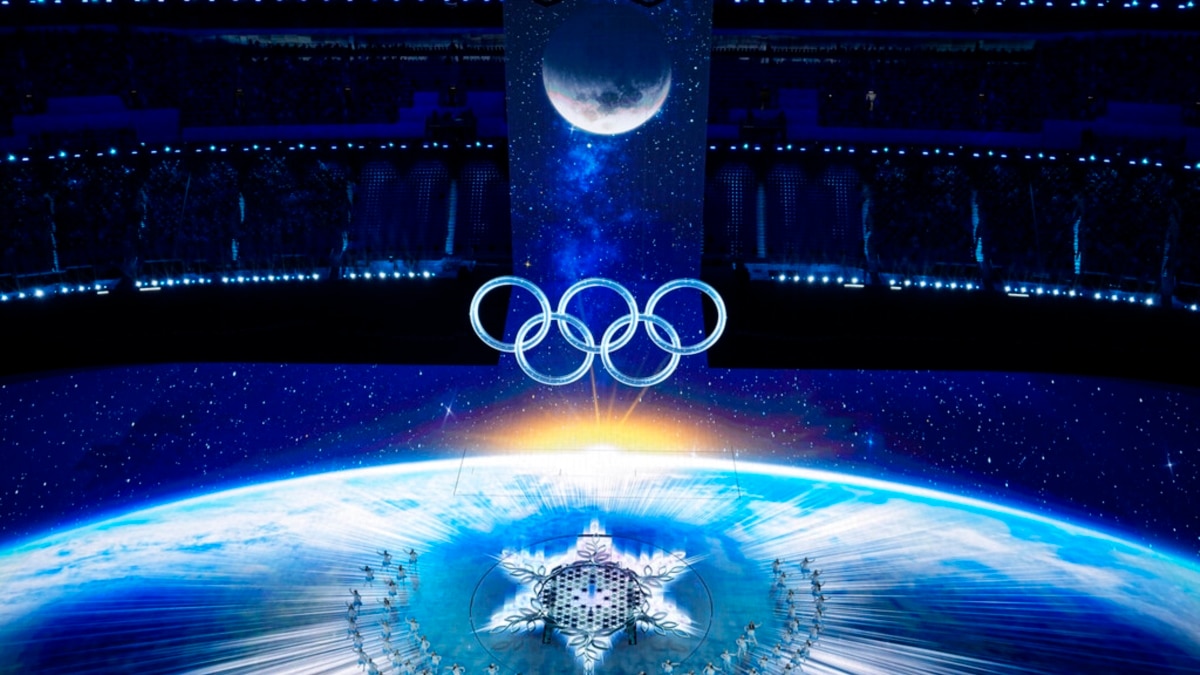 As much as China and the International Olympic Committee have pushed for the Olympics to be a neutral event, political controversy and boycotts of the Beijing 2022 Winter Olympics began months before Friday’s opening ceremonies.

But not everyone is entangled in politics.

Boycott supporters, including human rights groups, are calling out Beijing over perceived heavy-handed tactics towards Taiwan, anti-Beijing protesters in the Chinese territory of Hong Kong and the largely Muslim Uighur population in China’s Xinjiang region.

Still, analysts say many developing countries value their economic ties with China, despite political divides, so they have sent officials as well as athletes to stay on Beijing’s good side.

Australia has avoided sending government officials to the Games from Feb. 4-20 because it believes China is violating human rights and refuses to hold talks on trade and diplomatic disputes. Prime Minister Scott Morrison announced the move in early December, becoming one of more than a dozen countries to announce diplomatic boycotts.

Most other countries subject to diplomatic boycotts are like Australia – with a history of human rights concerns in China and enough wealth to shrug off economic retaliation. The United States announced its diplomatic boycott in December. Canada, New Zealand, Japan, Taiwan and a dozen European countries followed. Although government officials are not present, these nations still allow their athletes to participate in the Winter Games.

“In Europe I think it’s very important and here in the United States and Australia there are people who really care about human rights,” said Scott Harold, a Washington-based senior political scientist at the within the Rand Corporation research group. “It’s not just a stick to beat China or an attempt to contain China’s rise. Part of it is really about living the values ​​that you think guide your politics.

Six Summer or Winter Olympiads in the event’s more than 100-year history have resisted boycotts.

Beijing officials view diplomatic boycotts as an inappropriate mix of sport and politics. They vowed retaliation against the United States in December.

The American diplomatic boycott of its Games “seriously violated the principle of the political neutrality of sport established by the Olympic Charter and that the United States will pay the price”. the state-run China Daily reported.

China has denied accusations of human rights abuses and described the reasons behind some US lawmakers’ call for a diplomatic boycott as “full of lies and misinformation” that are “based on ideology and beliefs.” political prejudice” according to Chinese state media Xinhua News Agency.

The Chinese Embassy in Washington did not respond to a request for comment on this story.

China’s economic clout prevents some governments from boycotting, said James Gomez, regional director of the Asia Center, a Bangkok-based think tank. Countries in the developing world, particularly in Asia and Africa, see China’s $15.6 trillion economy as an irreplaceable market for exports and a source of direct investment.

“China is there, it’s big, so let’s just play nice even though they might not mean it because in the game of diplomacy, everyone uses double talk,” Gomez said. “So even though they may be politically aligned in a different way, they still won’t publicly distance themselves from China.”

The Philippines, which has its own list of problems with China, decided to send three officials to the Games along with its only athlete, alpine skier Asa Miller.

Filipinos have had “virtually no public discussion about whether or not to participate” in the Games this month, said Herman Kraft, a professor of political science at the University of the Philippines Diliman. Beijing and Manila have fought with occasional clashes between ships since 2012 for control of the resource-rich South China Sea between them.

“There might be concerns about retaliation, but I think it’s more of a preventative thing in the sense that they’re not too interested in using the Olympics as a forum or an arena where relations with China could actually be endangered,” Kraft says.

Other Southeast Asian countries, including Malaysia and Vietnam, also vie with China for maritime sovereignty, but Malaysia has praised China for hosting the Olympics. Vietnamese President Nguyen Xuan Phuc has sent a letter to Chinese officials wishing them a successful Winter Olympics, according to Vietnamese state media Nhan Dan.

A “fear of further sanctions” may explain South Korea’s reluctance to boycott the Games, the Washington-based Center for Strategic and International Studies said in a January 13 study. China sanctioned South Korea after deploying the Terminal High-Altitude Area Defense anti-missile system in 2016, according to the study, which cost tourism alone $15.7 billion.

Beijing kicked off the Olympics on Friday with Chinese President Xi Jinping and International Olympic Committee President Thomas Bach at an opening ceremony at the National Stadium.