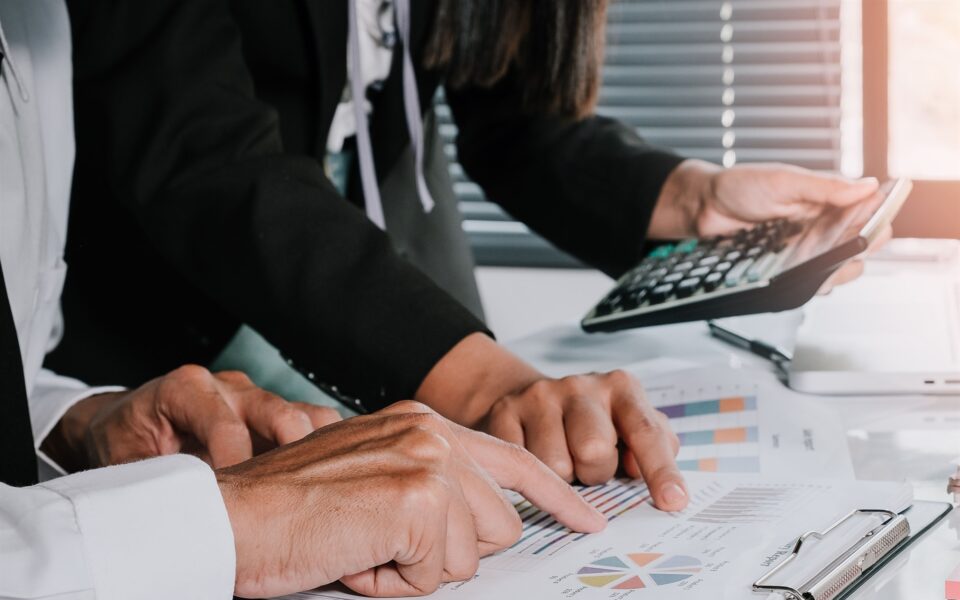 The only excuse for accountants is the growing volume of work they now have, as they have taken on a complex role that goes beyond their core purpose. In particular, they file requests for power passes, fuel passes, replacement of electrical appliances, etc.

A survey of CFOs in 18 European countries by consultants Deloitte found widespread pessimism about near-term business prospects, with Spanish and Greek CFOs topping the list, with 66% and 53%, respectively, saying they don’t. see no immediate prospects. of improvement.

This confirms the atmosphere that has prevailed since the beginning of the Russian invasion of Ukraine last February.

The most pessimistic CFOs are in the consumer goods and automotive sectors, where high inflation, geopolitical uncertainties and the supply chain are the main concerns.

There are exceptions to the pessimism, notably in the tourism sector, where CFOs believe that risks have indeed diminished.

In Greece, the number of pessimistic CFOs increased by 31 percentage points in just three months; furthermore, 76% consider the economic and financial situation to be risky and 66% of them mention transport and supply problems.

But, despite their worries, 64% expect their company’s revenue to grow over the next 12 months and hiring to outpace layoffs and quits.

Russia must immediately cede control of ZNPP to Ukraine