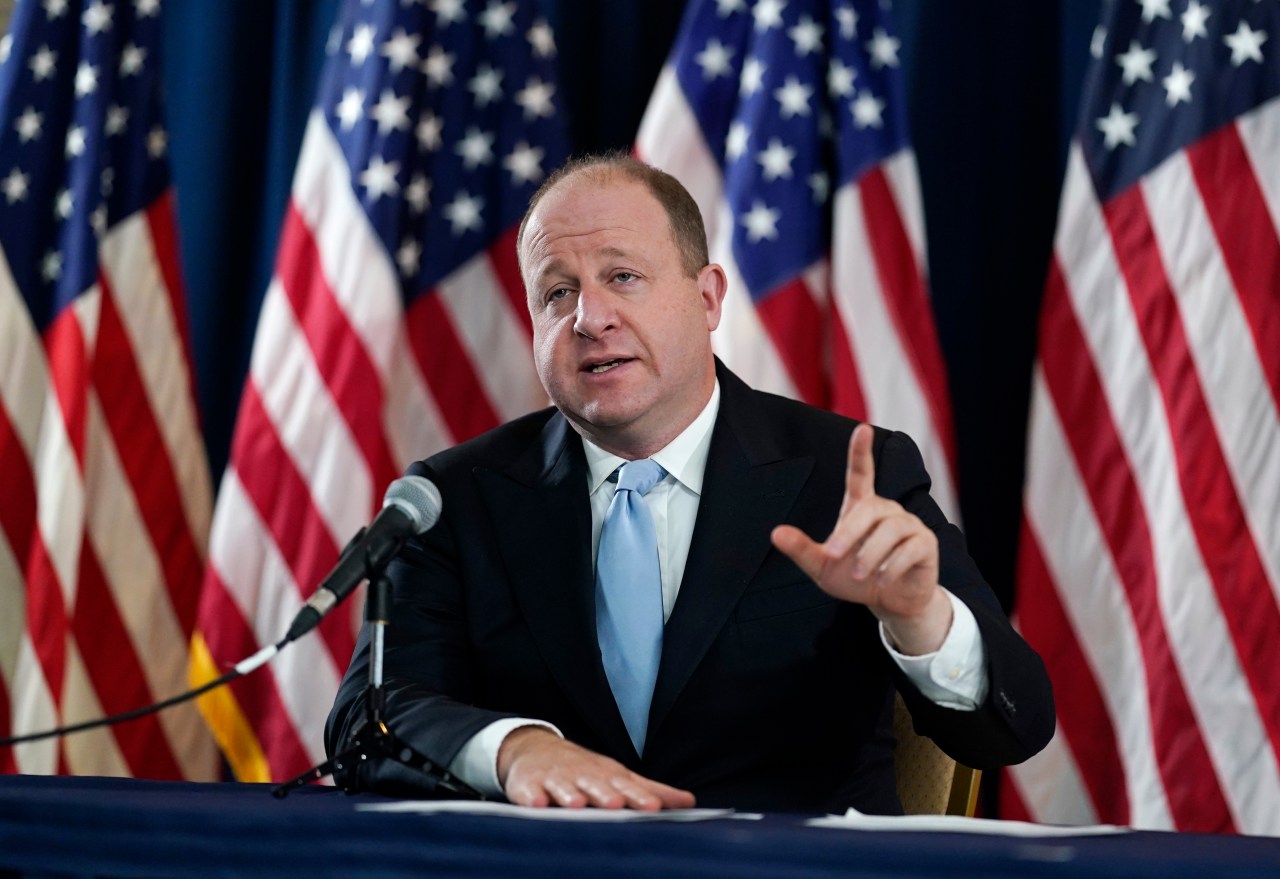 the Executive Decree signed on Thursday includes a call for government agencies and the citizens of Colorado to respond with condemnation of the ongoing crisis in Eastern Europe, where Russia appears to be trying to reclaim territory lost in the collapse of the former Soviet Union through the use of invasion tactics not seen in Europe since World War II.

The aggressive nation and its citizens, led by Vladamir Putin, are now the target of various sanctions imposed by Polis, President Joe Biden and other European leaders. Additionally, the Colorado leader is pushing to remove Russian financial influence from the state.

“I call on all Coloradians to support their Ukrainian neighbors, donate to organizations supporting Ukrainian humanitarian efforts, and support all Ukrainian refugees who come to Colorado as a result of this conflict,” Polis said.

The text of the decree directs the Office of Information Technology and the Department of Personnel and Administration to review current state contracts to see if there are any Russian state-owned companies currently doing business with the Colorado.

If found, these offices must terminate said contracts before taking steps to ensure that any future contact is not made with companies funded or operated by the Russian government.

Second, the decree directs the Executive Director of the ILO to focus his office’s efforts on improving the state’s cybersecurity to counter any future Russian-led cyberattacks.

Finally, the order asked those who run the Office for New Americans, part of the Colorado Department of Labor, to step up their efforts to find homes, jobs, a path to citizenship and basic resources. for Ukrainian-born refugees already here in Colorado. as well as those currently fleeing the conflict.

According to the governor’s office, Colorado has a long history of resettling refugees. Polis ordered the Office of New Americans in Colorado to exopodize interagency and collaborative efforts to support both Coloradans of Ukrainian descent as well as those fleeing the crisis that threatens to drag NATO into war.

Over the past 10 years, a total of 270 Ukrainian refugees have settled in the Rocky Mountain state.

In the order, Polis said “we will welcome more displaced people in the coming months”, highlighting the plan to increase that number as Ukrainians flee their home country.

The order has no expiration date and will remain in effect until amended or modified by the governor.