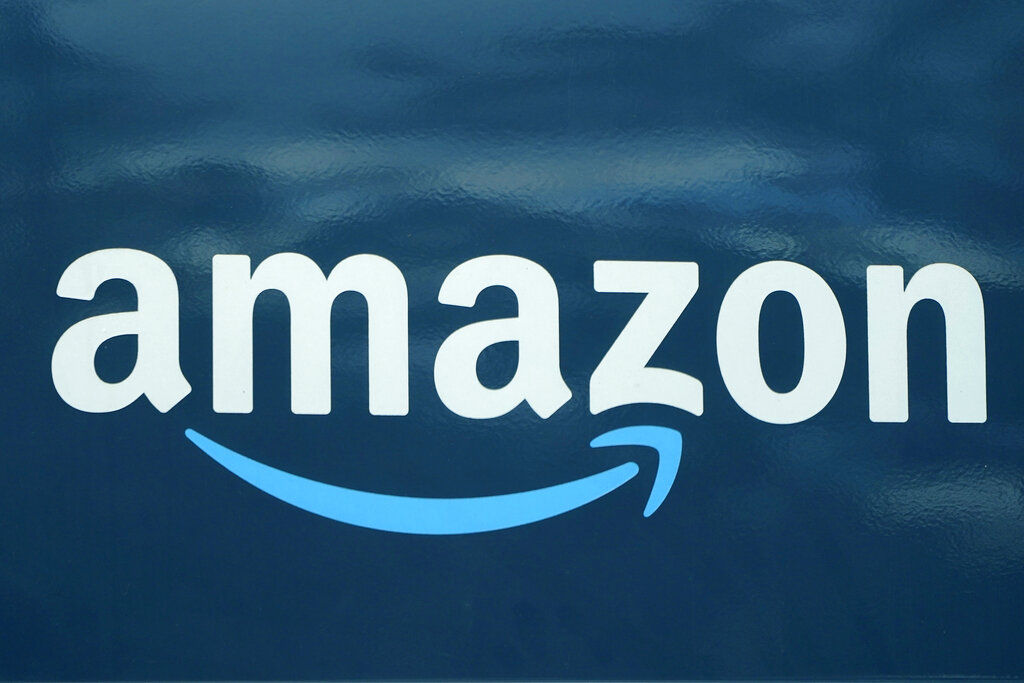 The Federal Trade Commission is investigating Amazon’s $3.9 billion acquisition of primary healthcare organization One Medical, a move that could delay the deal.

One Medical and Amazon both received a request for additional information on Friday as part of an FTC review of the merger, according to a filing with securities regulators by One Medical’s parent company, 1Life. Healthcare Inc., based in San Francisco.

Amazon announced plans in late July to buy One Medical, a concierge-style medical service with about 190 medical practices in 25 markets. Last week, the e-commerce giant announced it would shut down its own virtual hybrid homecare service called Amazon Care, a competitor to One Medical, because it was failing to meet customer needs.

The One Medical deal, the first to be announced under CEO Andy Jassy, ​​was another push into healthcare for Amazon after it acquired online pharmacy PillPack for $750 million in 2018.

Russian energy giant Gazprom said it could not resume natural gas supplies through a key pipeline to Germany just yet due to what it said needed maintenance work. urgent.

Russia’s state-owned energy company had closed the Nord Stream 1 pipeline on Wednesday for what it expected to be three days of work. He said in a social media post on Friday evening that he had identified “malfunctions” in a turbine and said the pipeline would not operate unless these were fixed.

The European Union has just achieved its goal of filling its gas storage to 80% before the November 1 deadline, despite Russian supply cuts.