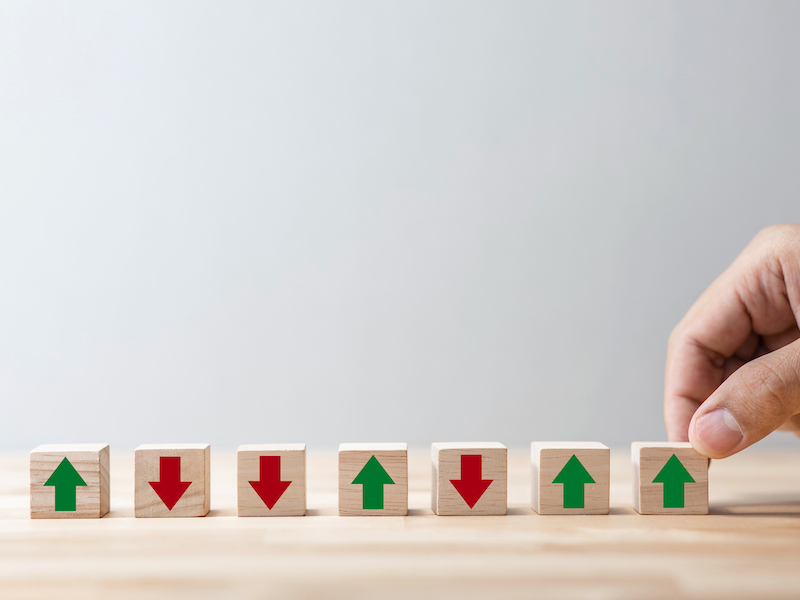 Among other things, Fitch said China’s tough approach to Covid-19 is adding to global supply chain pressures, and disruptions to energy and food supplies from the fallout from the Russian-Ukrainian war “have a faster than expected impact on European inflation”. .”

Inflationary pressures are also building in the booming services sector, he said, “particularly in the United States and the United Kingdom, where tight labor markets are driving nominal wage growth.”

Fitch’s biggest revision is to its forecast for China, where it has cut its expectations by more than a percentage point: it now expects 3.7% growth in China this year, down from 4.8 % previously.

“The Shanghai lockdown will cause China’s GDP to fall in sequential quarterly terms in [the second quarter of 2022] and with the ‘zero momentum’ Covid-19 policy still in place, we don’t see a quick rebound,” he said in a report.

“In the eurozone, inflation will weigh on real consumer incomes, and German industry is being hit by supply chain disruptions and China’s slowdown,” Fitch said.

In the United States, the economy has near-term momentum, Fitch said, “with consumer spending supported by strong job and nominal wage growth.”

However, he sees growth slowing in mid-2023 to “barely positive rates in quarterly terms on more aggressive monetary tightening.”

Fitch now expects the US Federal Reserve Board to raise interest rates to 3.0% by the fourth quarter of this year and 3.5% by the first quarter of 2023, which would take rates above the Fed’s estimates of the neutral rate at a “restrictive” level. “Political stance.

“The inflation challenges have become so pronounced that central banks are being forced to respond, abandoning earlier forecasts,” Brian Coulton, chief economist at Fitch, said in a statement. “The risk of inflation taking root as wage-price dynamics develop and price expectations rise is too great to ignore.”

EU lagging behind in Indo-Pacific race