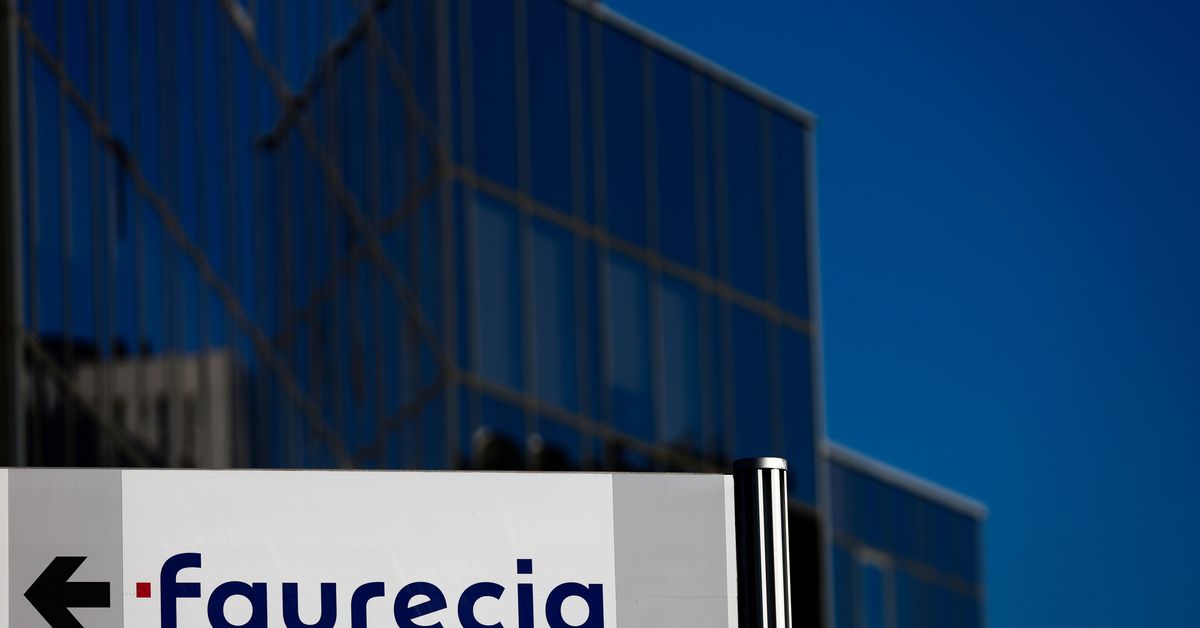 Oct 3 (Reuters) – France’s Faurecia (EPED.PA) said its hydrogen technology project had received public support of 213 million euros ($208.72 million) from the European Commission in the framework of the Hydrogen IPCEI program.

The company aims to create affordable clean mobility solutions by developing and industrializing a new generation of hydrogen tanks, both gaseous and liquid, by the end of 2027, it said in a statement.

Faurecia – whose takeover of German automotive supplier Hella (HLE.DE) led to the creation of the new company Forvia – added that production will start in 2024 at its Allenjoie plant in Bourgogne-Franche-Comté, with target of more than 100,000 units produced per year.

On July 15, the European Commission authorized 15 member states to provide public funding of up to 5.4 billion euros ($5.48 billion) under the Important Project of Common European Interest (IPCEI) program to support research, innovation and the first industrial deployment of hydrogen technologies in the region. Read more

The European Commission had pledged to increase funding to support hydrogen, a fuel that can be produced from renewable energy and can replace fossil fuels in polluting industrial processes.

The rise of isolationism and populism in Europe has parallels with the 1930s. An energy crisis could worsen tensions