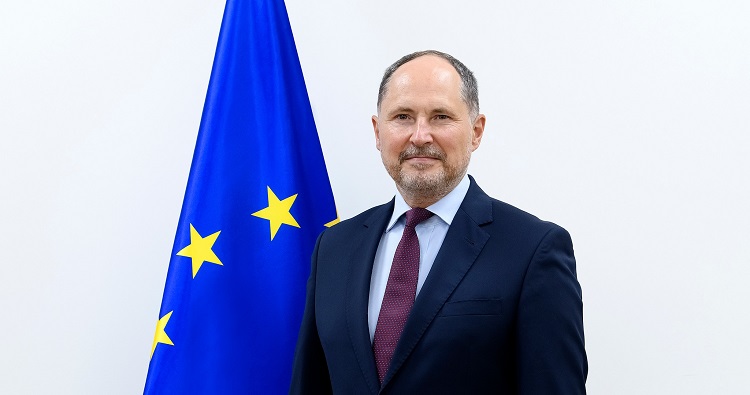 Pawel Herczynski, the European Union ambassador to Georgia, said on Tuesday that implementing the European Union conditions to grant the country candidate status for membership requires the involvement of the government and the opposition, calling the goal a goal that “should unite” the country. .

In an interview with local news agency InterPressNews, Herczynski noted the importance of work for European integration – especially in “these very turbulent and uncertain times” – but added that it was up to Georgians to decide “ if and how” they wanted to get closer to the EU.

I know the government has a very ambitious plan to put these 12 conditions in place. But it’s not just for the government. It is up to everyone, across political lines, to build bridges and work constructively to make progress in these 12 areas,” Herczynski continued.

The EU diplomat stressed that the government must ensure “inclusiveness”, while the opposition must show a “constructive” approach in the process.

The opposition must work together with the government to ensure that progress is made. It requires everyone to come together and work in a spirit of national interest. And I believe it’s possible,” he said.

“I hope Georgian stakeholders, everyone involved, will all work in a constructive spirit to make progress on the 12-point recommendations,” he concluded in his comments.

Competition, R&D and innovation: what is the thinking of the European Commission?