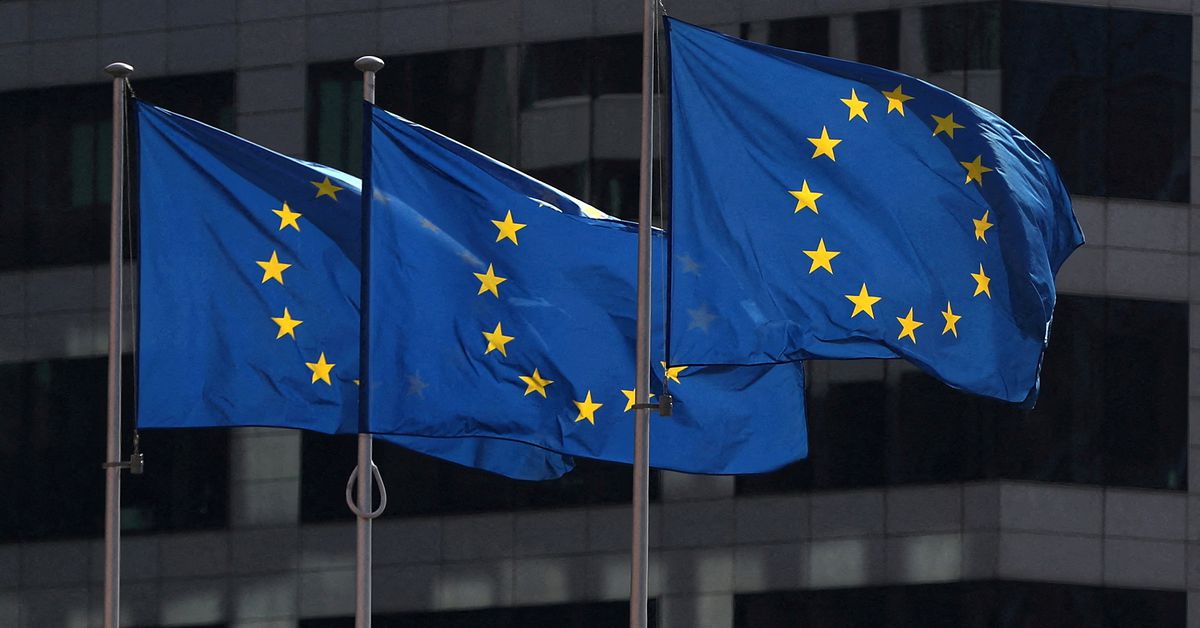 BRUSSELS, April 25 (Reuters) – European lawmakers on Monday backed new rules aimed at limiting takeovers or tenders for government contracts by subsidized foreign companies, part of a general drive to ensure fair and undistorted economic conditions by Chinese and other companies. .

The European Parliament’s Trade Committee has voted unanimously in favor of a tougher version of a law proposed by the European Commission in May 2021 to allow it to investigate the role of foreign subsidies in Europe’s single market. the EU.

The new law will complement other defensive measures, such as those designed to persuade trading partners to prove reciprocal access to their markets and to deter economic coercion.

Christophe Hansen, the EU lawmaker overseeing the new law, said Europe should be “open, but not naive” and that foreign companies should be subject to the same subsidy controls as their EU counterparts.

The EU’s Executive Commission, which oversees competition policy in the 27-member European Union, will be able to demand commitments, such as the sale of assets, and even block a takeover or award of a contract audience.

The EU’s Executive Commission has proposed that an acquirer should be required to inform it if the target EU company has a turnover of at least 500 million euros ($536.2 million) and that the foreign subsidies amount to 50 million euros or more.

The Commission would also need to hear from a bidder in a public contract receiving foreign subsidies for any contract worth at least €250 million. It could also launch its own investigations into small transactions.

However, the European legislator wants lower notification thresholds, of 400 million euros in turnover for an acquisition and for public contracts of 200 million euros.

They also want an investigation of subcontractors or suppliers who receive foreign subsidies and contribute 20% of the economic value of a public contract. The Commission had proposed a limit of 30%.

The European Parliament has yet to agree the new law with EU governments, some of whom want to play a more active role.

To play their part (in a morality play)