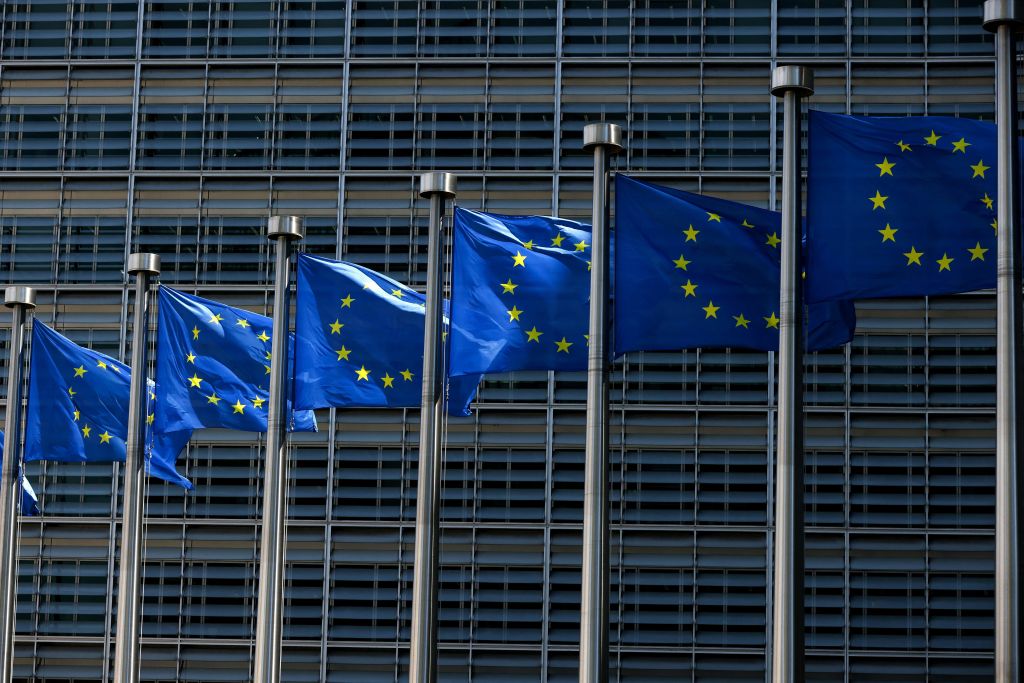 The European law enforcement agency is said to have helped more than 1.5 million citizens decrypt their devices against ransomware.

European police estimate that over the past six years they have helped more than 1.5 million people and businesses decrypt files that had been locked by criminals using ransomware, enabling save about $1.5 billion.

These figures were announced by Europol (the law enforcement agency of the European Union) on the sixth anniversary of the No More Ransom project.

This initiative was a collaborative effort of private companies and public government agencies to help and provide support to citizens victimized by ransomware by providing free decryption tools.

Ransomware is malware designed by malicious actors to be deployed on many devices, corrupt their systems and files, and then use this incident to their advantage by demanding a ransom from their victims to help stop the spread of the malware.

According to Vice, Europol said that to date, the organization provides 136 free decryption tools for 165 different ransomware strains, some of which include Gandcrab, REvil, and Maze.

As noted, “The initiative originated when a Dutch telecommunications company called the local police to warn them that their employees had found a command and control server inside their infrastructure being used by a ransomware group. , according to Marijn Schuurbiers, the head of operations at Europol’s European Cybercrime Centre, who worked for the Dutch police at the time.”

The decryption keys needed to unlock the encrypted files were on the server, which Schuurbiers and his team discovered when they grabbed it and began investigating the matter.

According to Schuurbiers, they now have the ability to help ransomware victims fix the problem with decryption keys.

At that time, he realized that he can also use this opportunity to help other ransomware victims by offering the decryption tools for free on a website.

Industry experts hailed the partnership between a government agency, the private sector and victims.

Ransomware is becoming more and more prevalent these days. Especially in this difficult time with the impending recession, the COVID-19 pandemic, the outbreak of a new virus and many more.

Malware falls into the category of ransomware when it restricts or denies users access to their own computers. This can be accomplished by locking down a victim’s device or system until they pay a ransom.

One of the newest strategies of malicious actors today is to massively deploy malware in the wild and demand ransom via cryptocurrency.

This incident occurs not only in Europe and America, but in all countries of the world. The unfortunate thing about these types of cyberattacks is that they affect everyone.

Ransomware can affect both individual users and business organizations of all sizes. Cybercriminals are not picky; instead, they are often interested in targeting as many users as possible in order to make as much money as possible.

This private and public partnership project was able to keep up with the changing times and provided a tool called the “Crypto Sheriff”.

According to No More Ransomware, this will allow them to determine whether a decryption solution for this strain is now accessible or not.

The Crypto Sheriff is software that can help victims identify the specific strain of ransomware present on their device.