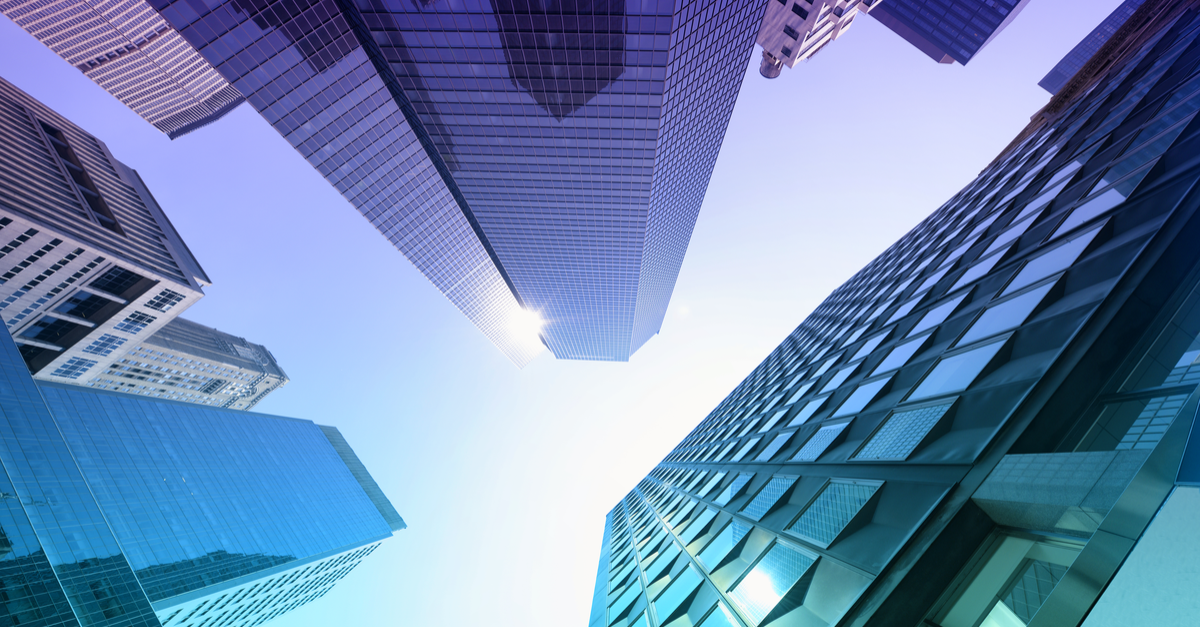 The fight against cartels remains a top priority for the Commission. Last year alone, the Commission adopted ten cartel decisions with total fines of around €1.8 billion, the highest cumulative fines since 2016.

The Commission said it was committed to aggressively pursuing cartel cases and building on its recent successes. On October 22, 2021, Executive Vice President Margrethe Vestager said that “cartels are the most fundamental threat to competition […] thus, since the beginning of the EU, the fight against cartels has been at the top of the Commission’s priorities.”[1]

The leniency program has been a key tool for the Commission’s cartel enforcement over the years – with many cartels uncovered because companies self-reported the behavior and applied for immunity. Yet the Commission has seen a decline in the number of leniency applications in recent years.

In response to this recent decline, the Commission has actively considered changes to make its leniency program more attractive to potential claimants, including protecting the immunity claimant from subsequent claims for damages.[2] or provide clearer guidance to companies involved in non-traditional cartels (such as no-poaching cartels).

The Commission published guidance on 25 October 2022 which adopts several changes to its leniency program and offers clarification to potential applicants on how the program works in practice. In many ways, the Commission’s new guidance draws on Frequently Asked Questions (“FAQs”) published by the U.S. Department of Justice, which have successfully provided clarification of DOJ practices and procedures for implementation of its corporate leniency policy over the past 25 years. .

The Commission’s guidance aims to further clarify the rules applicable to companies potentially involved in a cartel who wish to cooperate with the Commission and disclose their involvement in exchange for full immunity or a partial reduction of fines.

While the Commission’s guidelines highlight various aspects of the leniency programme, the most notable changes concern the possibility of approaching the Commission anonymously and the introduction of a leniency officer – which illustrate the will of the Commission to engage in informal discussions with potential candidates in order to reduce the uncertainty that may arise in a specific case.

Firstly, the Commission’s guidelines state that “the Commission is available for informal exchanges on possible immunity claims on an anonymous basis and without any obligation to disclose the sector, participants or other details identifying the cartel.”

The ability to engage in informal discussions, on an anonymous basis, to determine whether particular behavior is eligible for the leniency program will be helpful for potential leniency applicants – especially”if the behavior is new.”[3]

In recent years, the Commission has imposed fines in cases other than traditional hardcore cartels. This includes, for example, fines imposed on companies that engaged in restrictions on innovation, which effectively restricted competition on technical development. The Commission has also expressed its wish to extend its fight against cartels to anti-poaching agreements and other agreements on the labor market.[4]

Thanks to the Commission’s advice, businesses will have more certainty when assessing whether their behavior creates legal risks that could be avoided or mitigated if they decide to come forward.

The Commission’s guidance is a valuable recognition that its leniency program needs to evolve and a significant step towards reducing uncertainty and building trust that can help ensure its continued success. This guidance provides potential leniency applicants with the opportunity to make a more informed decision about whether or not to apply for leniency, which should lead to increased use of the leniency program. Conversely, the Commission may receive more leniency applications in new areas that it wishes to investigate while avoiding unwanted leniency applications that might otherwise occupy its resources.

Companies that are party to agreements or other forms of collaboration with their competitors that they suspect of constituting a potential cartel should immediately seek the advice of an outside lawyer in order to examine the nature of their involvement and to avoid potentially significant fines.

Any potential whistleblower should act quickly, as the first participant to come forward is eligible for full immunity from fines and subsequent participants are eligible for progressively lower fine reductions.

[1] Speech by Executive Vice President Vestager at the annual conference of the Italian Antitrust Association, “A new era of cartel enforcement,available at: https://ec.europa.eu/commission/commissioners/2019-2024/vestager/announcements/speech-evp-m-vestager-italian-antitrust-association-annual-conference-new-era-cartel- enforcement_en.

[3] Antitrust: the Commission provides guidance on its leniency policy and practice, available at: https://ec.europa.eu/commission/presscorner/detail/en/IP_22_6373.

Gibson Dunn attorneys are available to answer any questions you may have regarding these developments. Please contact the Gibson Dunn lawyer with whom you usually work, the authors, or any officer or member of the firm’s Antitrust and Competition practice group:

Publicity for Lawyers: The attached materials have been prepared for general information purposes only and are not intended to be used as legal advice.