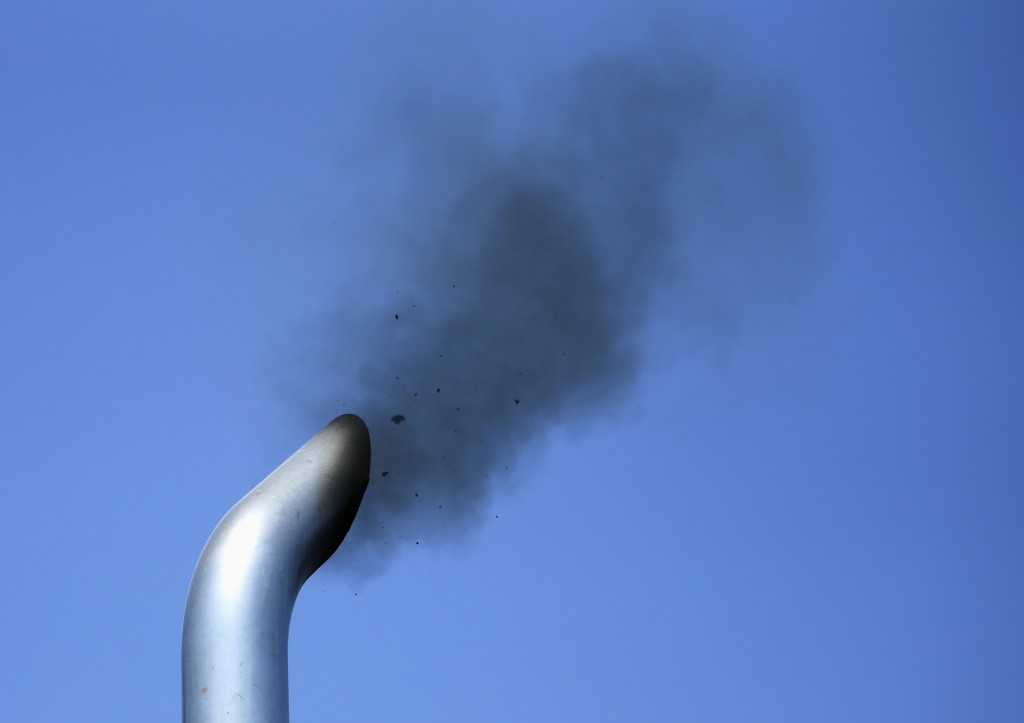 BRUSSELS (AP) — The executive arm of the European Union on Wednesday sought to tighten pollution restrictions to ensure harmful pollutants are phased out by 2050 to potentially save the lives of hundreds of thousands of people.

The European Commission’s proposals focus on air, waste and water pollution, and require the support of the European Parliament and Member States before they can be made binding. This may take several months.

Air pollution is the biggest threat to the bloc’s 450 million citizens. The proposals include doubling the limits on fine particles allowed in the air by 2030. These particles make up a significant part of global air pollution, which the EU says kills nearly 300,000 people a year.

As effectively enforcing pollution rules has so far proven difficult, the proposals will allow sick citizens to seek redress in court with better compensation rights and collective action to seek damages.

Looking at air pollution alone, the Commission estimates that up to €121 billion could be saved by 2030 if the rules are adopted.

Russia’s war in Ukraine affects all EU plans and environmental protection is no exception as Moscow’s energy pressure on EU countries has already forced many countries to relaunch policies centered on the use of fossil fuels.

Implementing anti-pollution measures “isn’t getting any easier under the current geopolitical conditions, but we can’t afford distractions,” Sinkevicius said.