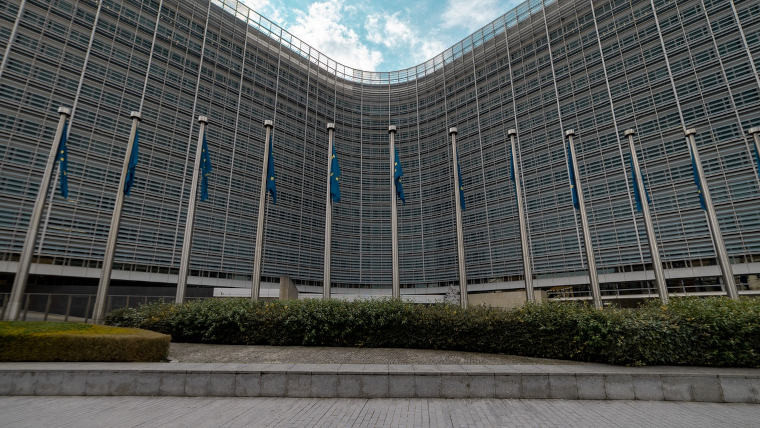 If you are wondering what kind of code the EC could offer the world, she gave two examples. First, there is its electronic signature, a set of free standards, tools and services that can speed up the creation and verification of legally valid electronic signatures in the EU. Another example is LEOS (Legislation Editing Open Software) which is used to draft legal texts.

“Open source offers great advantages in an area where the EU can play a leading role. The new rules will increase transparency and help the Commission, as well as citizens, businesses and public services across Europe, to benefit from the development of open source software. Pooling efforts to improve the software and co-authoring new features reduces costs to the company, as we also benefit from improvements made by other developers. It can also improve security, as external and independent specialists check software for bugs and security vulnerabilities. “

The introduction of these rules comes just a week after Germany’s new government said it would embrace the notion of public money, of public code. Over time, we might see other European countries follow suit and open their code as well.

The OECD criticizes the pension reform; Accounts don’t add up