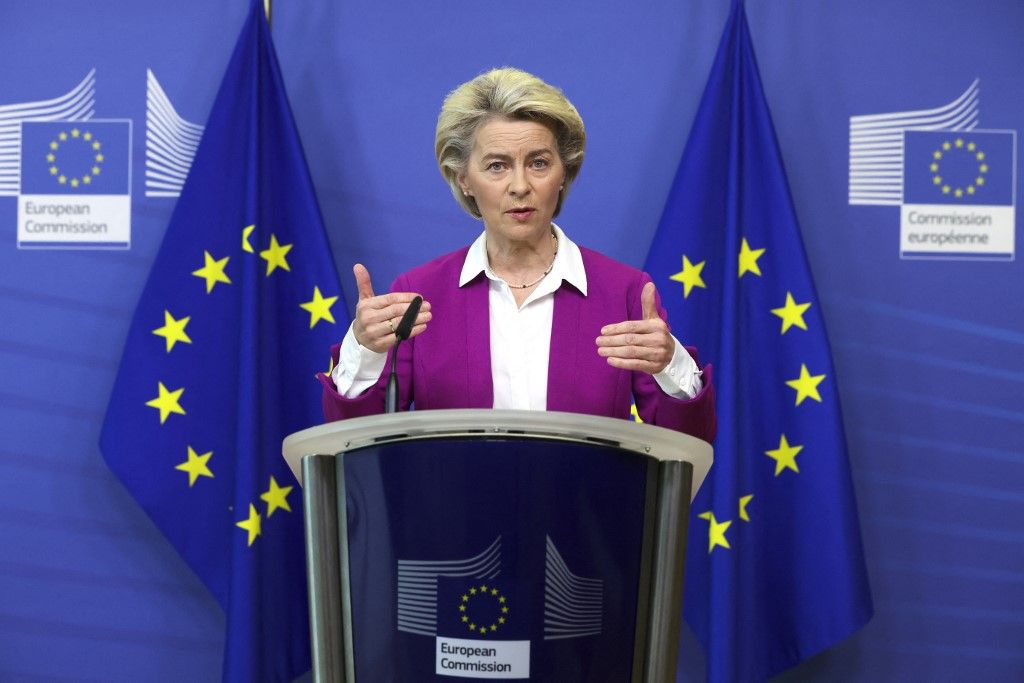 European Commission: gas supply on the “safe side” for the winter

European Commission chief Ursula von der Leyen said on Wednesday that Europe could survive Russia’s pressure on EU gas supplies thanks to an unprecedented diversification of sources in recent weeks.

“Our models show, with all the measures we have taken, that we are now on the right side for this winter,” Von der Leyen told a session of the European Parliament in Strasbourg, eastern France.

Moscow provides a significant share of Europe’s natural gas, and the Ukraine crisis has fueled fears of a potential energy crisis if Russia decides to restrict the resource.

In 2021, Russia’s natural gas was about 38% of that used by the European Union, according to a Brussels-based economic think tank Bruegel.

Moscow has already reduced its gas flows to Europe – Russia reduced its gas exports by 23% in the last quarter of 2021 compared to data for the previous year, according to the International Energy Agency.

If Russia halts exports of its gas, European countries would have to find other suppliers, probably through imports of liquefied natural gas (LNG) from other countries.

Last week, Japan announced it would divert some of the country’s LNG supplies to Europe after receiving requests from the EU and the United States.

However, global liquefaction capacity is almost fully utilized, in addition to LNG carriers, which significantly limits the amount of additional LNG volumes that can come to the global market, Bruegel Explain.