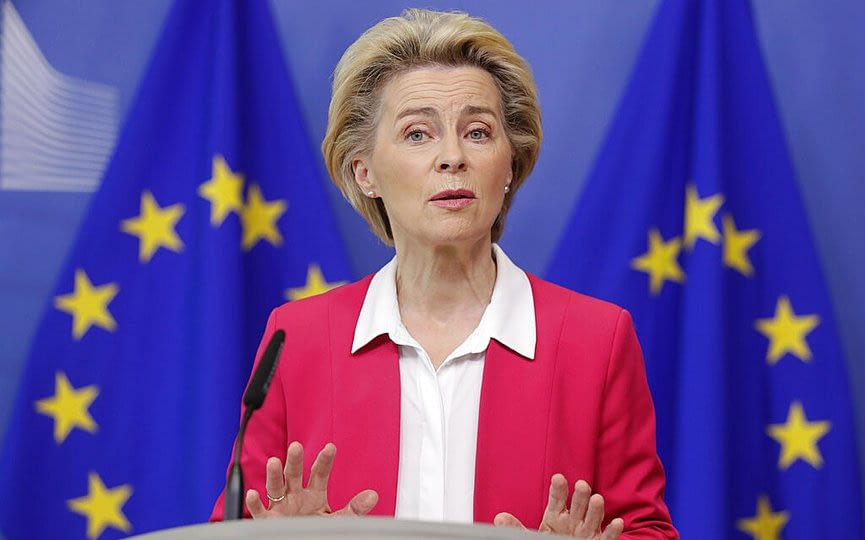 EU writes to Greece for answers on spyware and wiretapping scandal

BRUSSELS – The European Commission has joined the drive of Greece’s New Democracy government to explain why the phones of a rival politician and a financial journalist were tapped and the reported use of the Predator spyware .

Katarzyna Kolanko, the European Commission’s press officer on justice and the rule of law, told Turkey’s Anadolu agency that “we can confirm sending a letter to the Greek authorities”, the site said.

“The letter was sent following previous reports of the use of this (Israeli-made) spyware in Greece, as also reflected in the 2022 Rule of Law Report,” she said. as concern grows over the use of spyware in the European Union.

Other countries are also being scrutinized for using the more sophisticated Pegasus spyware which, unlike Predator, can infect a phone without the user clicking an attachment link.

The report, Anadolu said, said “attacks and threats against journalists persist and the professional environment for journalists has further deteriorated” in Greece, which media freedom groups say has the worst record in the EU.

“It was further reported that a Greek journalist was targeted by spyware equivalent to Pegasus (Predator), while another journalist was allegedly monitored by” Greek intelligence services, the report said.

He referred to alerts from the Council of Europe’s Journalists Protection Platform which represents heads of state, although Greece’s New Democracy government denied using spyware.

“The Greek authorities do not use the specific software described in these complaints. The Greek state does not trade with any of the companies that manufacture or market such software,” the Commission said.

This contradicted a report by Citizen Lab at the University of Toronto which stated that spyware had been sold to Greece, among other countries, and that the European Parliament Research Lab had discovered an attempt to install it. on the mobile phone of Nikos Androulakis, who is also the head of Greece. Gone PASOK.

Greek Prime Minister Kyriakos Mitsotakis has admitted that the National Intelligence Service (EYP) tapped Androulakis’ phone, but said he was never informed and would not have authorized it .

The revelations led former EYP chief Panigiotis Kontoleon and Mitsotakis’ then-general secretary – his nephew Grigoris Dimitriadis – to resign for keeping the prime minister out of the loop over surveillance.

Kontoleon opened the scandal when he told a parliamentary committee that the agency tapped the phone of financial journalist Thanasis Koukakis, who the New York Times said was investigating links between Mitsotakis and business leaders. , without further details.