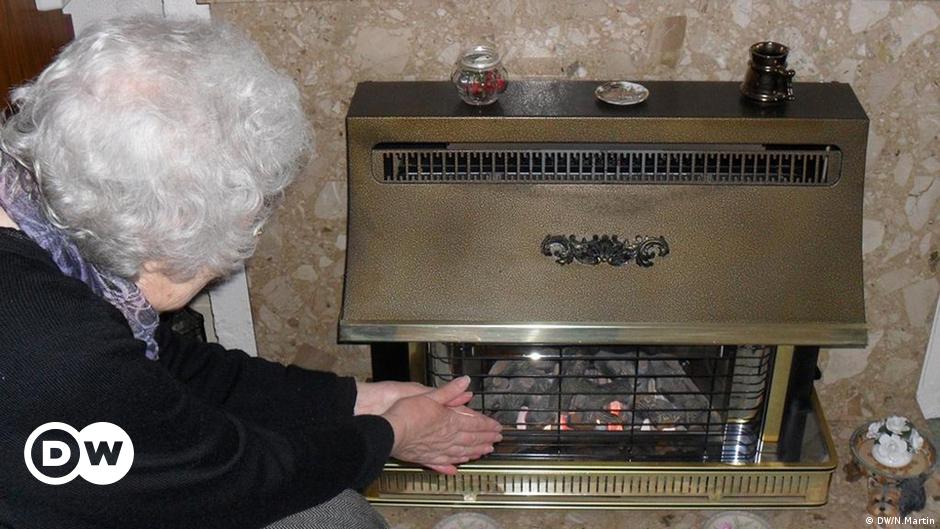 European Labor Commissioner Nicolas Schmit warned on Sunday against an increase in so-called energy poverty in Europe this winter due to the sharp rise in energy prices.

He told German news agency DPA that there are already millions of people in Europe who are unable to heat their homes sufficiently “and this number could increase further”.

While the European Commission can help EU countries limit the impact of high energy prices on the public, Schmit said it is mainly up to national governments to take action.

A household is said to be in energy or energy poverty when its members do not have the means to properly heat their home at a reasonable cost.

In September, the European Trade Union Confederation (ETUC) warned that more than 2.7 million people in Europe could not afford to keep their homes warm, even if they had a job.

Last week, Germany cut its renewable energy tax by a third. The tax represents a fifth of the electricity bills of German consumers.

France is offering low-income households € 100 ($ 116) to offset the additional cost of heating a house.

Global prices for natural gas and coal have reached record highs in recent weeks, and the price of oil has climbed $ 80 a barrel.

The price hikes have been blamed on the economic recovery from the COVID-19 pandemic, as demand for electricity to power manufacturing causes supply shortages around the world.

Some politicians have blamed Russia, which supplies around 50% of the EU’s natural gas imports.

Russia’s gas supply fell during the pandemic and has now returned to normal levels but is not meeting additional demand.

Speculation is mounting that Moscow may withhold additional deliveries to pressure Germany to officially commission the Nord Stream 2 gas pipeline across the Baltic Sea, which was completed last month.

The construction of the pipeline has been criticized for making Europe potentially too dependent on Russian gas.

The EU has previously said it believes the surge in energy prices is temporary and will subside in the spring.

With material from the DPA news agency