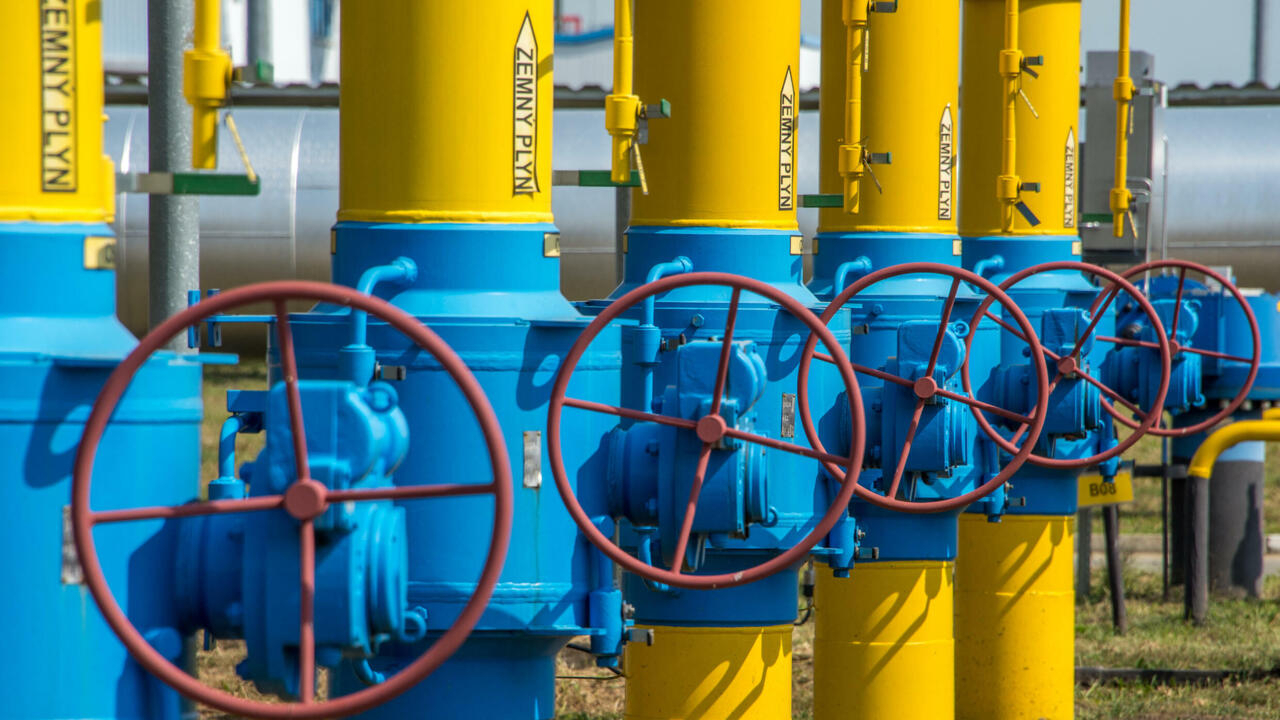 The EU will present a “toolbox” of measures on Wednesday to alleviate an energy crisis that threatens to push up Europeans’ electricity bills.

The European Commission has been under pressure to act in the face of the looming crisis, even though EU governments are more directly responsible for their energy sources and taxes.

Energy prices have taken off this year as economies recover from the effects of the Covid pandemic.

Some EU officials accuse Russia, the source of most of the gas imported into the bloc, of “blackmail” by restricting supplies in an attempt to force Germany to activate the new Nord Stream 2 gas pipeline crossing the Baltic, bypassing the ‘Ukraine.

Outgoing German Chancellor Angela Merkel, however, questioned this, suggesting that there had not been enough long-term gas contracts with European countries.

The issue will be on the front page of a summit of EU leaders next week.

But in a bid to first alleviate some of the pressure, Brussels is expected to urge member states on Wednesday to temporarily reduce national taxes which sharply inflate the cost of energy for consumers and businesses.

European Industry Commissioner Thierry Breton said Monday in an interview with French radio that “all (EU) countries will benefit (…) from this situation because there are a lot of taxes on ‘energy”.

Brussels could also approve a temporary reduction in the value added tax and support initiatives such as â€œenergy vouchersâ€ for the poorest households. A proposal for an American-style strategic gas reserve could also be raised.

It was less certain that she echoed a suggestion from France – which derives most of its electricity from nuclear power plants – to sever a price link between gas and electricity, or another from Spain so that the The EU purchases common gas.

The focus on tax relief could, EU officials hope, distract public attention from the EU’s Emissions Trading System (ETS), a market mechanism for the economy. ‘buying and selling carbon credits that some have blamed for rising prices.

Timmermans and committee chair Ursula von der Leyen stress that ETS is crucial for Europe to achieve its goal of becoming carbon neutral by 2050. They stress that renewable energy sources are cheaper than fossil fuels.

The EU executive is also wary of anything that could violate the bloc’s single market rules. Germany and the Netherlands oppose taking “extreme measures”.

Analysts at the Bruegel think tank said that, for the short-term energy problem, there is little the EU can do to boost supply.

“The only thing Europe can do quickly to avoid a potentially difficult winter is to actively promote energy savings in the residential and industrial sectors,” said Simone Tagliapietra and Georg Zachmann, senior fellows at Bruegel, in an article published on the institution’s website.

For households, that would include “turning off the lights, closing the curtains and taking shorter hot showers,” while manufacturers could cut production or consider temporary shutdowns, they said.

It’s time for the EU to grow as a democracy