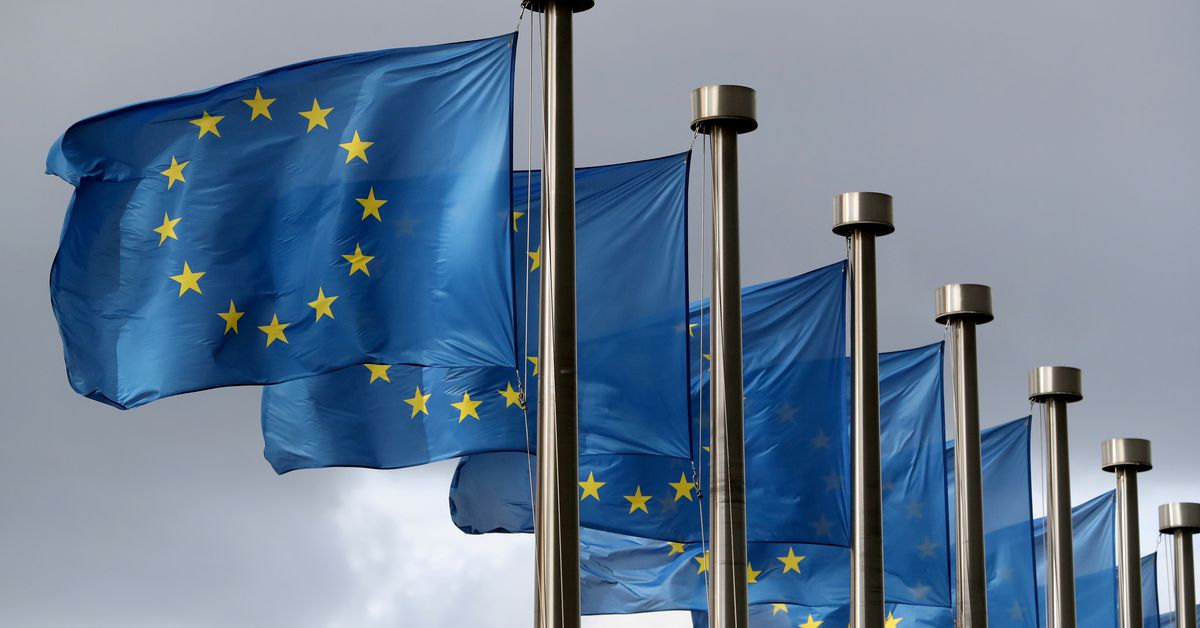 BRUSSELS, December 1 (Reuters) – The EU executive will propose Wednesday that Poland and its two Baltic neighbors deal with migrants.

The EU has accused Belarus of airlifting thousands of people from the Middle East and pushing them into the bloc via Poland, Lithuania and Latvia, a route never taken before by the EU. migrants. Belarus rejects the charges.

The Brussels-based European Commission will propose that the right to seek asylum, enshrined in international humanitarian law, be limited to designated places such as selected border points, according to sources familiar with the proposal.

This would mean that migrants could not seek asylum wherever they reached the border and could be forced to travel many more kilometers through forests, lakes and swamps straddling the eastern shore of the EU and NATO.

Rights groups have previously criticized Poland’s anti-immigration government for responding to increased arrivals by sending en masse police, border guards and troops to try to close the border, and for failing to provide sufficient humanitarian aid and shelter in freezing conditions.

National authorities would have up to four weeks – instead of the maximum of 10 days currently envisaged in EU laws – to register asylum claims from people who have visited their territory, the sources said. .

They would be allowed to keep registered asylum seekers for up to 16 weeks on their side of the border while they analyze their protection claim while denying them the permanent right to be detained in more suitable centers. interior of the country.

The Commission would only require basic reception conditions such as food and water, medical care and assistance for the most vulnerable – lower than normal requirements and not including education, among others.

It would also allow for faster deportations of failed asylum seekers, another example of lowered guarantees for those seeking to enter Europe.