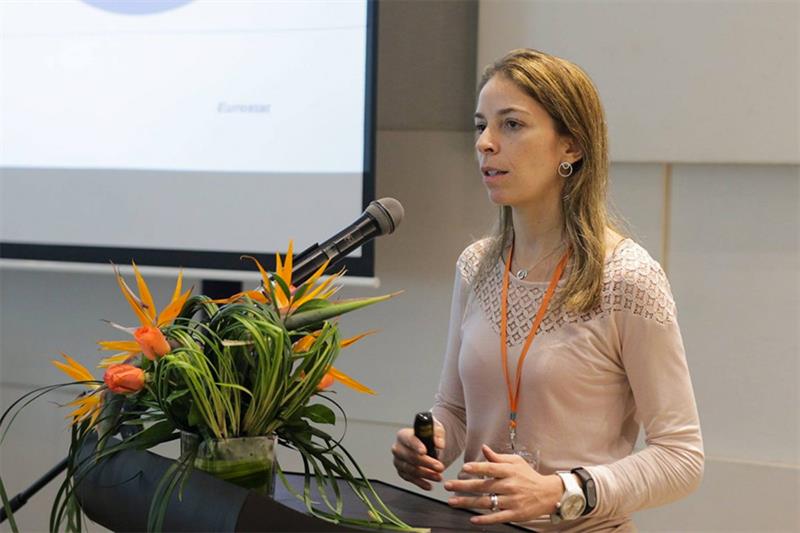 Under the Reducing Inflation Act, which is about to be approved by the US Congress, a tax credit of up to $7,500 could be granted to reduce the cost of an electric vehicle.

To qualify, the bill requires electric vehicles to contain a battery made in North America with minerals mined or recycled on the continent.

“Of course, that would mean it would be inconsistent with the WTO,” she said. The commission is the executive arm of the EU and part of its responsibilities include conducting trade with the outside world on behalf of the bloc’s 27 nations.

The commission agrees that the tax credits are “an important incentive to drive demand for electric vehicles” and ultimately help reduce greenhouse gas emissions. “But we have to make sure that the measures introduced are fair,” the spokeswoman said.

The idea behind the US requirement is to encourage domestic manufacturing and mining, build a robust battery supply chain in North America, and reduce industry’s reliance on foreign supply chains that may be subject to disruption.

Production of lithium and other minerals used to produce batteries for electric vehicles is now dominated by China. The world’s largest producer of cobalt, another component of electric vehicle batteries, is the Democratic Republic of Congo.

But the commission is deeply concerned about US content and assembly requirements in the tax credit scheme and says it only favors certain mineral-rich countries, to the detriment of EU products exported to America. .

According to the commission, EU subsidy programs are available to domestic and foreign producers.

Russia must immediately cede control of ZNPP to Ukraine