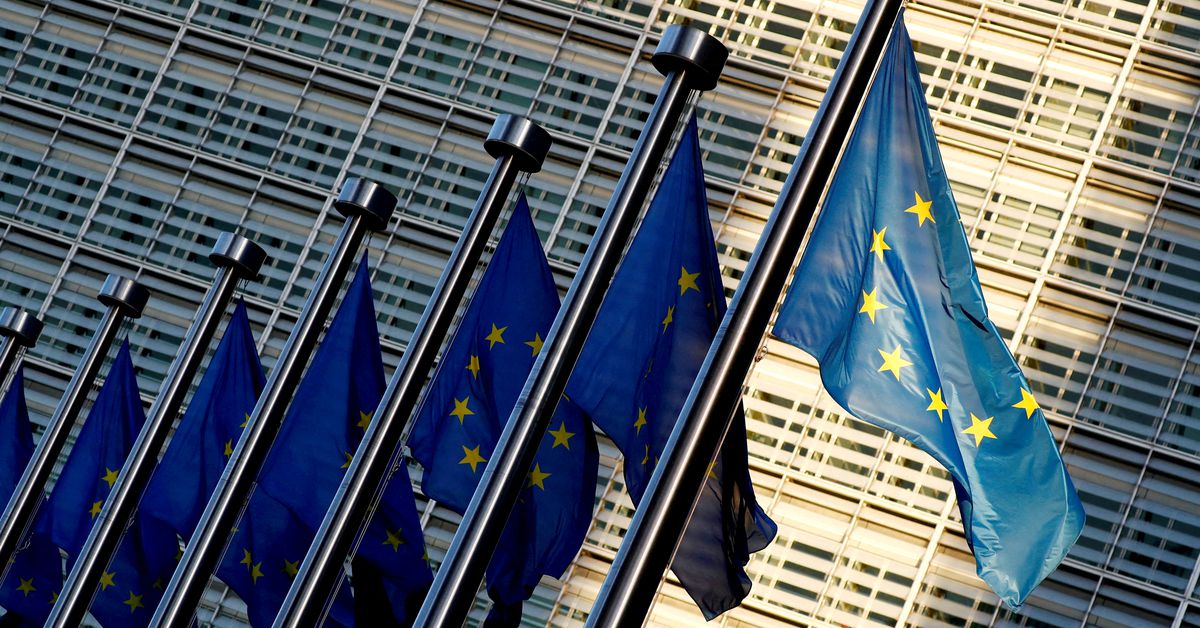 BRUSSELS, Feb 23 (Reuters) – The European Commission on Wednesday proposed a law requiring big companies operating in the EU to verify that their suppliers around the world meet environmental standards and do not use slaves or child labor .

The Sustainability Due Diligence Act will also require directors of European Union companies to ensure that their business strategy aligns with limiting global warming to 1.5 Celsius, as agreed in the framework of the Paris climate agreement.

“We can no longer turn a blind eye to what is happening along our value chains,” said EU Justice Commissioner Didier Reynders.

According to the proposal, EU companies will have to assess their supply chains at least once a year and before making major business decisions or starting new activities, for risks such as forced labour, children, inadequate workplace safety and environmental impacts such as pollution and ecosystem degradation.

If a company identifies such problems, it must take appropriate measures to prevent or stop them, for example by developing a corrective action plan that the supplier must agree to follow.

The Commission’s proposal will only become EU law after lengthy negotiations with the European Parliament and EU governments that will likely take more than a year.

Companies in high-impact sectors such as apparel, animals, forestry, food and beverage, and fossil fuel and metal mining are also covered if they have more than 250 employees and €40 million of net turnover.

Yet this means that 99% of European companies would be exempt.

EU lawmaker Lara Wolters, who led a parliament report last year calling for the law, welcomed the proposal but said small businesses in high-risk sectors could still contribute to abuse and should be covered. Read more

The law would also apply to around 4,000 companies outside the EU, but whose operations within the EU meet the turnover thresholds.

Compliance would be monitored by the governments of the 27 EU member states. Companies that ignore the law face fines.

EU companies could also be held liable for damages if their suppliers commit an infringement that could have been avoided or stopped through due diligence measures taken by the EU company.

Latest in Ukraine: Japan and Australia join US and Europe in imposing sanctions on Russia