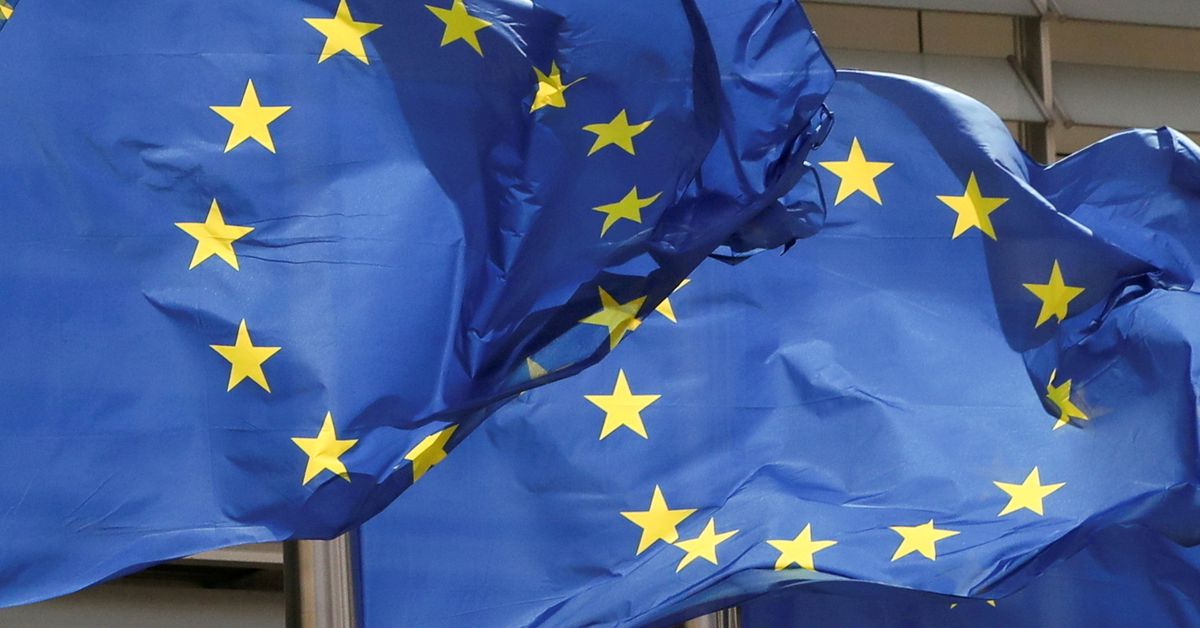 EU President asks: Is America back?

UNITED NATIONS, Sept. 20 (Reuters) – European Union foreign ministers will discuss on Monday Australia’s cancellation of a $ 40 billion submarine order with France in favor of a US-British agreement, while France has declared it has a “crisis of confidence” with Washington.

The meeting will take place on the sidelines of the annual gathering of world leaders for the United Nations General Assembly in New York.

Australia announced last week that it would cancel an order for conventional submarines from France and instead build at least eight nuclear-powered submarines with American and British technology after entering into a security partnership with these countries under the name of AUKUS. Read more

“We thought that unilateralism, unpredictability, brutality and disrespect for your partner were a thing of the past but this continues so we want to understand,” French Foreign Minister Jean-Yves Le Drian told Monday. New York, referring to former US President Donald Trump. administration.

The United States sought to appease the anger of France, a NATO ally. French President Emmanuel Macron and US President Joe Biden are due to speak on the phone in the coming days.

“We are allies, we speak and do not hide different strategies developed. That is why there is a crisis of confidence,” said Le Drian. “So all of this needs clarification and explanation. It may take time.”

White House spokeswoman Jen Psaki said on Monday she expected Biden to “reaffirm our commitment to working with one of our oldest and closest partners on a range of challenges. facing the world community “when he talks to Macron.

It is not clear whether the dispute will have implications for the next round of EU-Australia trade talks, scheduled for October 12.

EU foreign policy chief Josep Borrell met Australian Foreign Minister Marise Payne in New York on Monday. Borrell “inquired about the lack of prior consultations and regretted that this partnership excludes European partners, who have a strong presence in the Pacific,” said his spokesperson.

European Council President Charles Michel told reporters in New York that he was having trouble understanding the move.

If China was a primary target for Washington, then it was “very strange” for the United States to team up with Australia and Britain, he said, calling it a move that weakened the alliance. transatlantic.

Senior officials from the United States and the European Union are due to meet in Pittsburgh, Pa., Later this month for the inaugural meeting of the new US-EU Trade and Technology Council, but Michel has said some EU members were pushing for this to be postponed. .