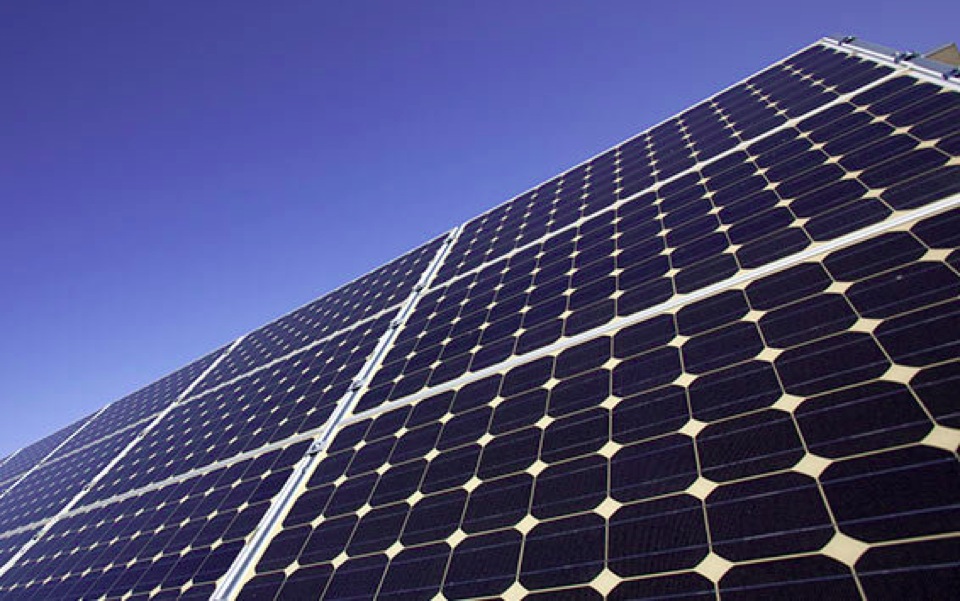 The Cypriot Ministry of Defense has obtained 19 million euros of structural funds from the European Union, and in particular from the Thalia programme, to finance the installation of photovoltaic systems in the camps of the National Guard, within the framework of its policy environmental and energy, emphasizing that it is one of the largest and most energy-consuming organizations on the island.

The total capacity of these systems is estimated at around 12 megawatts, the ministry said in a press release on Friday. The project will begin in early 2023 and is expected to be completed in 2027.

So far, the ministry added, a system has been installed for proper waste management, energy saving and reduction of environmental pollution in six military camps.

Measures have also been taken to reduce the generation of waste in military camps, as well as measures for the proper management and disposal of hazardous and non-hazardous waste.