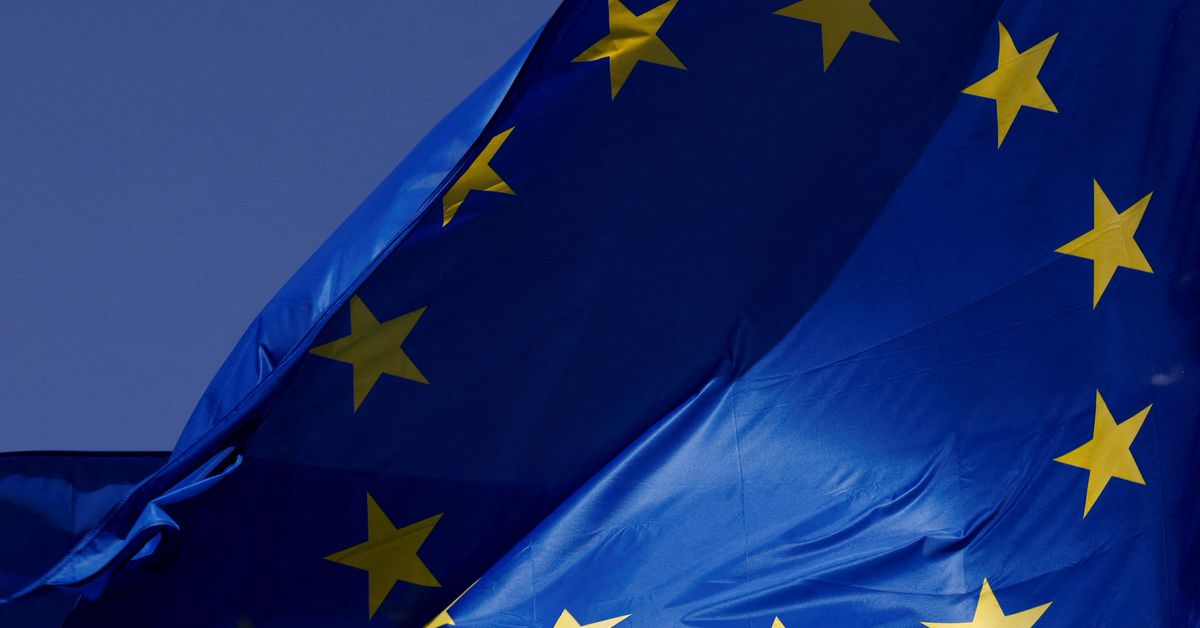 BRUSSELS, July 15 (Reuters) – The European Commission will sue Hungary over an anti-LGBT law and its refusal to renew the license of Klubradio, a broadcaster critical of the government, sources familiar with the matter told Reuters ahead of an official announcement. on Friday.

The two lawsuits add to a long list of increasingly bitter confrontations between Hungarian nationalist Prime Minister Viktor Orban and the EU’s liberal core over human rights and democratic standards.

The Commission will take Budapest to the EU’s highest court, the European Court of Justice (ECJ), for rejecting “on highly questionable grounds” Klubradio’s request for radio waves and discriminating against the station, according to sources.

Klubradio, whose guests often criticize government policies and which now only broadcasts online, was forced off the air more than a year ago.

A government spokesman said at the time that there was no problem with media freedom in Hungary and that it was not true that the government had shut down the station.

The second case concerns a Hungarian law enacted last year banning the use of material deemed to promote homosexuality and gender change in schools.

Presented as protecting children by the government of Orban, which presents itself as a defender of traditional Catholic family values, it has been criticized by human rights groups and international watchdog bodies as discriminatory to the regard to LGBT people and described as a “shame” by the President of the European Commission, Ursula von der. Leyen.

The EU executive withheld billions in aid from Hungary over disputes over gay rights, as well as the independence of its media and courts.