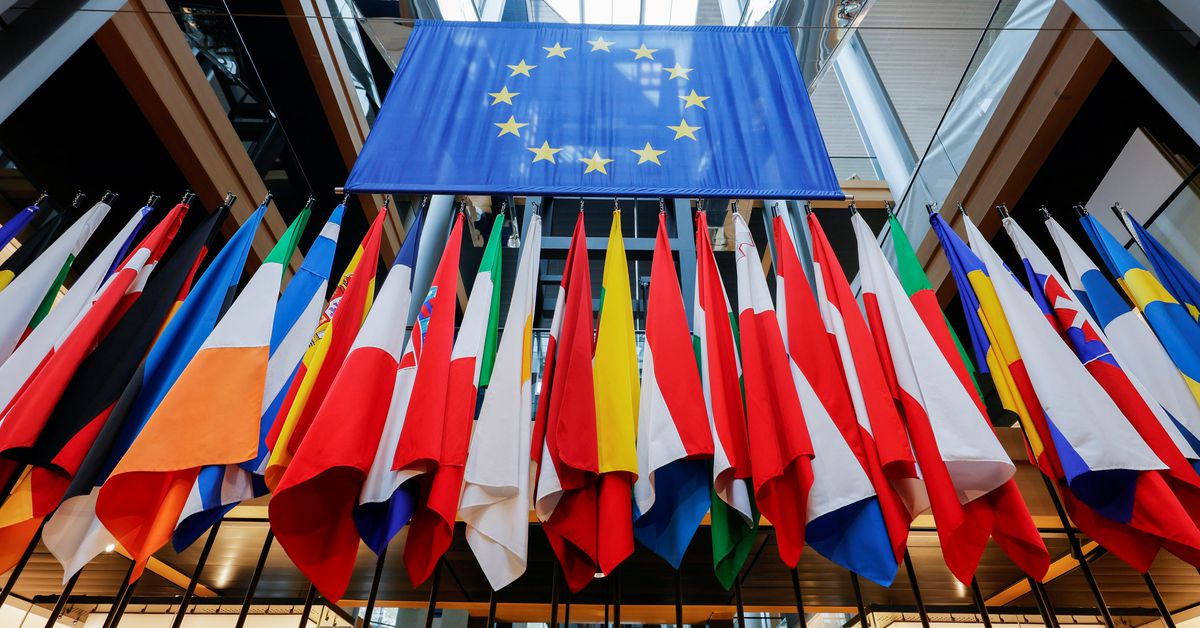 EU executive investigates whether Poland and Hungary should get EU money

BRUSSELS, Nov. 20 (Reuters) – The European Commission has launched a long-awaited investigation into whether Poland and Hungary should continue to receive billions of euros from the EU budget due to corruption and state issues by right.

Commission documents showed on Saturday that letters were sent to Warsaw and Budapest on Friday asking governments for clarification under a recent EU law allowing EU cash to be suspended for bad use.

The law was adopted last December but the Commission, guardian of European laws, is slow to apply it, despite pressure from the European Parliament, which even sued the Commission last month for inaction.

Under a different legal process, the Commission has already suspended billions in subsidies to Poland and Hungary from the EU stimulus fund, citing the same concerns about the rule of law and corruption.

The letters sent on Friday are just the first step in a long process, but could put tens of billions of euros in EU cash at risk for countries over the next seven years.

Both countries have two months to respond to the letters.

If the Commission were to conclude that EU money is not safe in Poland and Hungary, it would still need a ruling from the EU’s highest court before it could take action.

The two countries challenged the law in March and although a non-binding opinion from the European Court’s Advocate General is expected in early December, a full ruling may not be delivered until the first quarter of 2022.

Poland and Hungary have for years been the subject of an official EU investigation for undermining the independence of courts, non-governmental organizations and the media.

Warsaw’s relations with the EU deteriorated after the Polish Constitutional Court, dominated by the ruling Nationalist and Eurosceptic Party, ruled in October that elements of EU law were incompatible with the Polish constitution.

The Polish court also said in July that Poland did not need to comply with interim measures imposed by the EU’s highest court in Polish justice.

“These two judgments of the Constitutional Court could give rise to violations of the principles of the rule of law (…) as regards the correct application of Union law in Poland, and thus endanger the application of primary law and legislation relating to the protection of the financial interests of the European Union, ”states the Commission’s letter to Poland, viewed by Reuters.

The letter also raises concerns about the impartiality of Polish prosecutors, as the service is headed by an active politician from the ruling party, who is both Minister of Justice and Prosecutor General.

Another concern listed is the independence of judges appointed by a council dominated by candidates from the ruling party as well as a new disciplinary system for judges which violates EU treaties, according to the decision of the highest court in the EU.

Such questions “could affect the efficiency and impartiality of judicial proceedings in cases relating to irregularities in the management of Union funds”, the letter addressed to Poland said.

The letter to Hungary, while mentioning concerns about the independence of judges, mainly focused on irregularities in the spending of EU money on public procurement.

These concerns follow reports from the EU’s Anti-Fraud Office, OLAF, that nearly half of all public tenders in Hungary result in a single tender procedure.

In a decade in power, Hungarian Prime Minister Viktor Orban has been accused of using billions of euros of public and EU funds to support a loyal business elite that includes family members and close friends.

In a report on the rule of law in Hungary in July, the Commission cited persistent gaps in the funding of Hungarian political parties and the risks of patronage and nepotism in high-level public administration.

“The deficiencies and weaknesses identified may (…) present a serious risk that the sound financial management of the Union budget or the protection of the Union’s financial interests will continue to be affected in the future”, indicates the letter to Hungary.